New cars and bikes set to become cheaper in India from August. Here's why

The latest IRDAI rule will come into action from August 1, and will effectively decrease the on-road pricing of new four and two-wheelers in the country.It promises to make new vehicle purchase easier.
By : HT Auto Desk
| Updated on: 27 Jul 2020, 02:18 PM 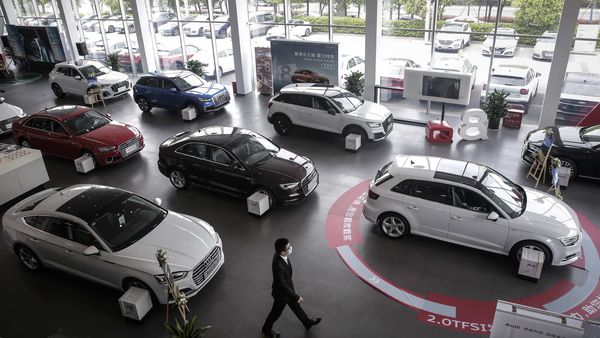 File photo of a new car showroom used for representational purpose only.

Buying a new car or a two-wheeler is set to become slightly less expensive from August in India. The Insurance Regulatory and Development Authority of India (IRDAI), which regulates and sees to the development of the insurance industry, had passed a new rule in June under which buying long-term vehicle insurance package policies will not be mandatory.

The latest rule will come into action starting from August 1, and will effectively decrease the on-road pricing of new four and two-wheelers in the country.

Presently, long-term comprehensive policy for four-wheelers is offered for three years, while for two-wheelers the policy is compulsory for five years. Starting from August 1, these rules will be done away with and customers need not to pay for three or five years of long-term insurance in a combined format. This promises to bring down the overall on-road pricing of the new vehicle.

As far as insurance for self-vehicle goes, customer will have a choice to go for either a bundle policy that includes both third-party insurance plus own-damage or a standalone own-damage vehicle insurance policy.