Carlos Ghosn used to call the big shots at Nissan and within the Nissan-Renault alliance before charges of financial misconduct brought down the mighty auto boss.
By : HT Auto Desk
| Updated on: 22 Oct 2021, 09:43 AM

Once upon a time, Carlos Ghosn was considered as a maverick leader in the global automotive world before his career came to a tumultuous halt due to charges of financial misconduct in Japan in 2018. The former Nissan boss fled Japan in dramatic fashion and reached Lebanon from where he is now determined to work his way back to a clean reputation and of a fight against the allegations against him.

At the pinnacle of his career, Ghosn was the man-in-charge of Nissan. He was also the chairman of France's Renault and the boss of a three-way alliance between Nissan, Renault and Mitsubishi. He was credited for various cost-cutting measures which many feel helped Nissan survive through tumultuous times but the congratulations soon turned into brickbats when he was accused of financial misconduct. He had to spend varying periods in custody in Japan before making a dramatic escape from the country.

Ghosn said and says he is innocent.

In a recent interview to the Associated Press, the 67-year-old vowed to fight back. “I'm going to be there. I'm going to defend my rights as long as I have the energy to do it," he reportedly said.

Ghosn has also previously said that there is a power tussle within Nissan and that he was made a victim of it. "The only way I can qualify them are: Thugs, inside Nissan," he said. And while he may be a wanted fugitive, Ghosn believes that there is enough in him to prove that the charges against him are baseless. 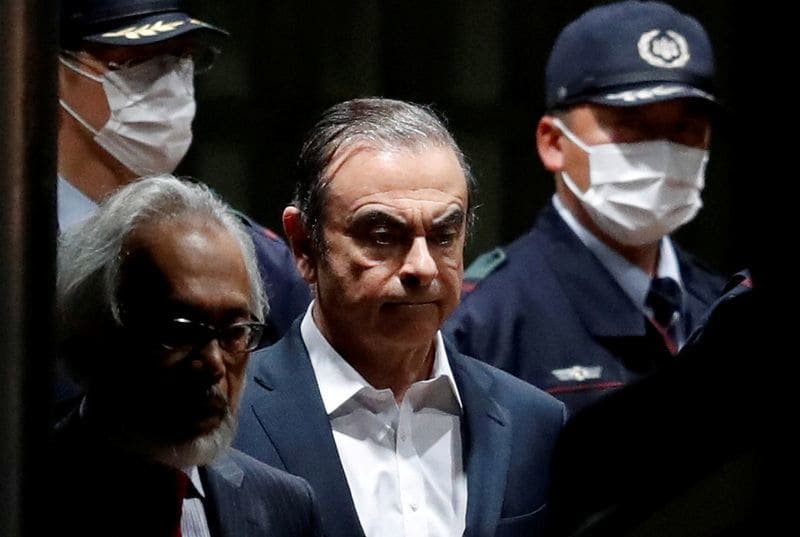 The main thrust of the charges against him come from the fact that an internal inquiry at Nissan had found that Ghosn had underreported his compensation to the Japanese government. The car maker accused its former boss of misrepresenting his salary, an offense which invites harsh penalty - with jail time - if proven in a court of law. Prosecutors in Japan also suspect several others of having either been part of the financial misconduct, aided Ghosn's eventual escape, or both.

How did Carlos Ghosn escape from Japan

Ghosn made a dramatic escape from Japan in what many regard as a perfect script for a Hollywood thriller. Despite being under constant surveillance, Ghosn is believed to have managed to take a bullet train from Tokyo to Osaka on December 29 of 2019. Here, it is reported that a 60-year-old former US soldier called Michael Taylor smuggled Ghosn into a private jet in boxes labelled for musical instruments. The jet then took off for Beirut.

Why did Carlos Ghosn choose Lebanon

Ghosn reportedly was also a citizen of Lebanon and has a home in the country. But most important factor may have been that Lebanon does not have an extradition treaty with Japan.