Home Auto News Much In A Name? Jeep Declines To Drop Cherokee Name Despite Tribe's Outreach

Much in a name? Jeep declines to drop Cherokee name despite tribe's outreach

Cherokee Nation had asked Jeep to drop its name from its vehicles.Jeep had gone with the Cherokee name for its SUVs several decades ago.
By : HT Auto Desk
| Updated on: 02 Mar 2021, 09:01 AM 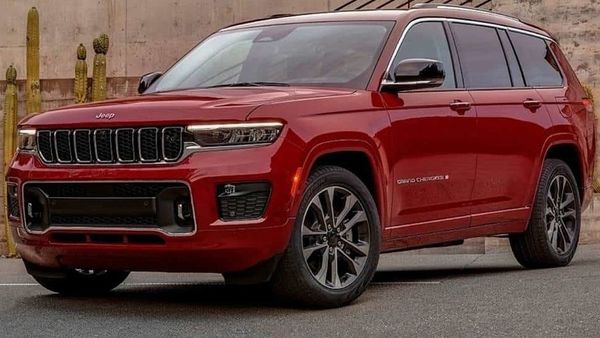 Despite the principal chief of Cherokee Nation asking Jeep to stop using the tribe's name on its vehicles, the automaker has reportedly declined to drop the name it has been using for the SUVs for over four decades. While underlining that it respects the Cherokee Nation and is committed to an open dialogue, Jeep will continue to persist with the name that has also been associated with one of its most popular offerings in the US market.

Cherokee is a name used by Jeep for its SUV over the past several decades. Cherokee is also the name used by one of the indigenous people in the US. Chuck Hoskin Jr, the principal chief of the Cherokee Nation had previously issued a statement in which he had expressed that the name ought not to be used on a vehicle. "I think we’re in a day and age in this country where it’s time for both corporations and team sports to retire the use of Native American names, images and mascots from their products, team jerseys and sports in general," he had said, according to CNBC. "I’m sure this comes from a place that is well-intended, but it does not honor us by having our name plastered on the side of a car."

While Hoskin had said that Jeep may have had all good intentions when it first chose to go with the Cherokee name, he also added that the indigenous people have had the name for far longer.

In reply, Jeep is believed to have said that the Cherokee name on its vehicle is a celebration of native American people and that it had been carefully chosen. According to Hoskin, the car maker has 'respectfully declined' to change the name.

The views are generally divided on the matter. While there are many who think that the name ought to be changed, many others feel that it having the name on a vehicle is hardly offensive. For now though, it may be all about perception for some tradition, culture and heritage for others.