Nitin Gadkari laid the foundation stone through a remote at a function organized in Indore.
By : HT Auto Desk
| Updated on: 01 Aug 2022, 17:47 PM 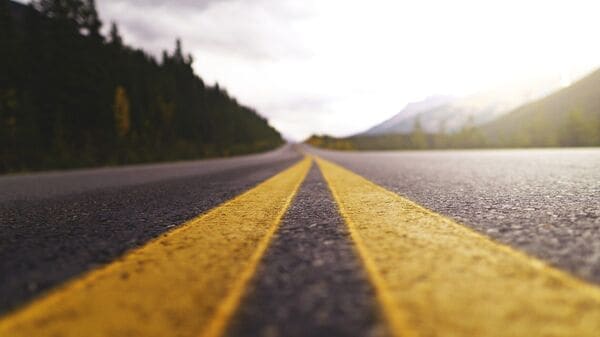 Madhya Pradesh is set to have better road connectivity with adjoining Maharashtra and southern states of India with Union Minister for Road Transport and Highways Nitin Gadkari on Monday laying the foundation stone for as many as five road projects worth a total of ₹2,300 crore. Apart from the obvious benefit of a smoother and quicker road movement, the projects are also being touted as a major source for employment during the construction phase and would attract investments once complete.

Gadkari laid the foundation stone through a remote at a function organized on Monday in Indore. State CM Shivraj Singh Chauhan was also present at the same event.

Gadkari has previously highlighted how expanding and strengthening road network across the country is a priority. The National Highway Authority of India (NHAI) recently made it into the Guinness Book of World Records after a 75-km stretch of highway between Amravati and Akola in Maharashtra was laid in just around 105 hours. (Read report here)

There is also impetus being given to electrification of new and existing highways with Gadkari recently outlining that the Delhi-Jaipur stretch could be the country's first electric highway while the upcoming Delhi-Mumbai highway too could be electrified in the times to come.