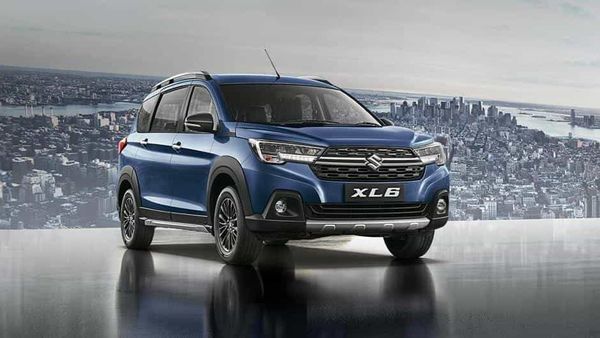 Directorate of revenue intelligence (DRI) and customs authorities have reportedly served a show-cause notice to Maruti Suzuki, the largest car manufacturer of India, for allegedly evading around ₹71 crore duty over the automaker's SHVS hybrid technology that is used in models like Ciaz, Ertiga, and S-cross.

The automaker has been served a 105-page show-cause notice over the SHVS hybrid technology following an investigation by the DRI, Lucknow, reported TOI. The government authorities are also considering serving a second notice to Maruti Suzuki for another case of duty evasion amounting to around ₹70 crore.

Back in 2017, the Indian government had provided incentives to Maruti Suzuki through the customs duty exemption for technology used in manufacturing hybrid technology cars, which is claimed to be using a combination of battery-powered electric motor and an internal combustion engine (ICE) as well.

The duty evasion matter came under the scanner back in 2019, when the DRI Lucknow started an investigation after being alerted that Maruti Suzuki was using a motor-generator unit (MGU) or alternator for its ‘Smart Hybrid Vehicle From Suzuki’ (SHVS) technology-enabled cars. According to the government agencies, Maruti Suzuki's SHVS technology is a dubious one and it is not a complete hybrid technology at all.

Currently, Maruti Suzuki sells six cars with the SHVS smart hybrid tech. These are Ertiga, Ciaz, S-Cross, Baleno, XL6 and Brezza. These cars as combined account for more than 35,000 unit sales monthly for the automaker.

The first model to receive the SHVS technology was Ciaz launched in September 2015. Later, other cars were added to the lineup. In 2017, Maruti Suzuki announced that their SHVS sales had crossed 1 lakh units. In 2021, the total number of SHVS enabled Maruti Suzuki cars in the market is expected to be cross 5 lakh unitssales.