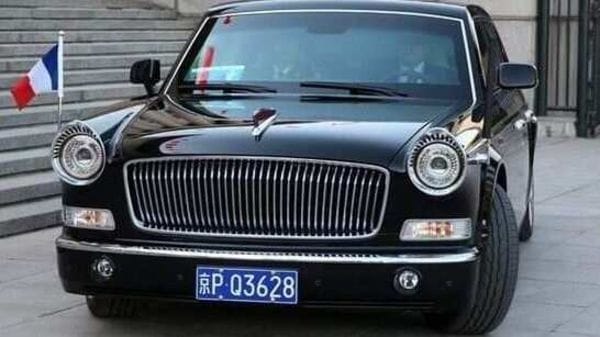 China's FAW Group is considering setting a higher sales target for Chairman Mao Zedong's carmaker of choice, Hongqi, or Red Flag, in coming years as its sales surge, its chairman said on Wednesday.

FAW chairman Xu Liuping told an industry conference in Wuhan that thanks to new models, FAW sold 70,000 Hongqi cars in the first six months this year, up 111% from a year earlier, even as overall market sank by 17% between January and June.

FAW will stick to its sales target for Hongqi this year and is considering setting a more aggressive target for the following years, Xu said.

"Targets have not yet been finalised and we are still researching the market," Xu added.

Hongqi, based in the northeastern city of Changchun, has undergone several revamps over the decades, falling out of favour for a period in the 1980s.

But the automaker has seen a recent revival amid a national push to promote Chinese brands and has been President Xi Jinping's ride of choice during recent military parades.