The diesel vehicles, manufactured between June 21 and July 2 this year, were reportedly affected by contaminated fuel. Mahindra has not divulged the names of the models affected by this.
By : HT Auto Desk
| Updated on: 19 Jul 2021, 03:44 PM 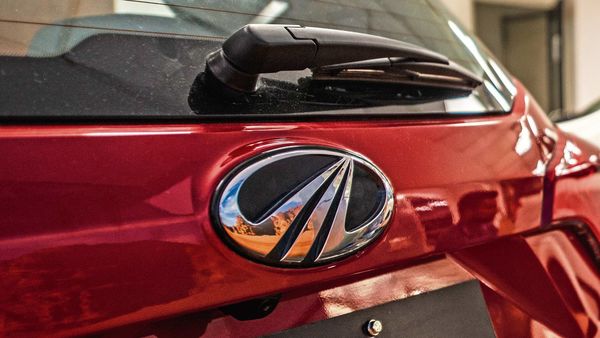 Indian vehicle manufacturer Mahindra & Mahindra have been forced to recall around 600 diesel cars which have reportedly affected by contaminated fuel. Mahindra and Mahindra said that these vehicles were manufactured at its Nashik plant between June 21 and July 2, 2021.

The Mumbai-based car manufacturer has issued a statement on Monday saying that it will inspect and replace faulty diesel engines from these cars. Mahindra will undertake proactive inspection and replacement of these engines which are suspected of premature wear due to contaminated fuel.

Mahindra & Mahindra did not specify which models were affected due to this development.

The inspection and necessary changes in the diesel engines will be carried out free of cost for all the affected Mahindra customers who will be individually contacted by the company.

Mahindra & Mahindra is the country's fifth-largest passenger vehicle manufacturer. It currently manufactures utility vehicles like the Thar SUV, Scorpio, Marrazo and XUV300 at the Nashik factory.

Last week, Mahindra launched its latest offering for Indian customers - Bolero Neo - which is essentially an updated version of its TUV300 SUV. Mahindra is also set to launch the upgraded version of its flagship three-row SUV XUV500 in a new avatar christened as XUV700.