Lyft runs the offer without the involvement of any existing car rental companies. The company on its website said there were no immediate plans to extend the program to other cities.
By : Reuters
| Updated on: 16 Dec 2019, 10:35 AM 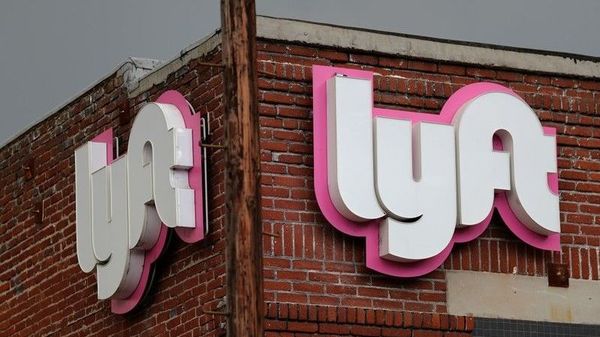 Ride-hailing company Lyft Inc said it is offering rental cars to a wider group of users in the San Francisco Bay Area and Los Angeles.

Lyft introduced a rental option via its app to targeted users in the two metro areas last spring, and is now widening the eligible pool of users, a spokesman said. The spokesman declined to specify how users are selected to receive the offer on the app.

The company said in a blog post that the rental cars will be available via its app to select users who are at least 22 years old. The program offers a limited number of car models available for rental for up to two weeks, with unrestricted mileage.

Lyft runs the offer without the involvement of any existing car rental companies, the spokesman said.

Lyft said it hopes to roll out the option to all users in Los Angeles and San Francisco in the coming months. The company on its website said there were no immediate plans to extend the program to other cities.

Lyft in September announced a new version of its app that would show users public transit and car rental options in addition to ride-hailing.

The loss-making company and its larger rival Uber Technologies Inc have over the years relied on heavy subsidies to attract riders, and are spending to expand into other areas.

Lyft on its website says the rental cars cannot be used for ride-shares.

The cars are new models and not used, the spokesman said, with rentals starting at $35 a day.