EV Electra plans to start the production of up to 10,000 units of its electric sports car in Lebanon later this year.The prototype vehicle - Quds Rise - gets a golden logo of the Dome of the Rock at its front, signifying the shrine in Jerusalem's al-Aqsa mosque compound.
By : HT Auto Desk
| Updated on: 25 Apr 2021, 10:58 AM 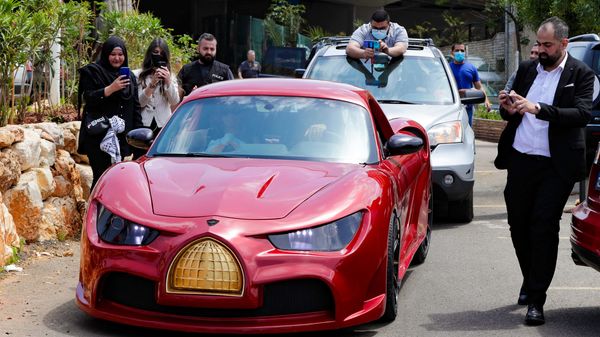 File photo - Lebanese-born Palestinian businessman Jihad Mohammad, arrives in the Quds Rise, the first ever electric car produced in Lebanon, during an unveiling ceremony in Khaldeh, south of the capital Beirut, on April 24, 2021.

Mediterranean country Lebanon has for the first time manufactured an automobile despite reeling under dire economic crisis including frequent power cuts. The red electric sports car has been named 'Quds Rise' - Arabic name for Jerusalem and is the brainchild of Lebanese-born Palestinian businessman Jihad Mohammad, who is the the director of Lebanon-based firm EV Electra.

Quds Rise, that was unveiled for the first time at a parking lot south of Beirut, will be priced at $30,000. "It's the first automobile to be made locally," Mohammad was quoted as saying by Agence France-Presse. "It was built in Lebanon 'from start to finish'."

The prototype gets a golden logo of the Dome of the Rock at its front. This signified the shrine in Jerusalem's al-Aqsa mosque compound, Islam's third holiest site.

EV Electra plans to start the production of up to 10,000 units of the electric sports car in Lebanon later this year. Mohammad's ultimate long-term plan is to sell the vehicles in Lebanon as well as compete in the international market for both hybrid and electric cars. He had set up EV Electra around four years ago by employing around 300 staff members including Lebanese and Palestinian engineers. 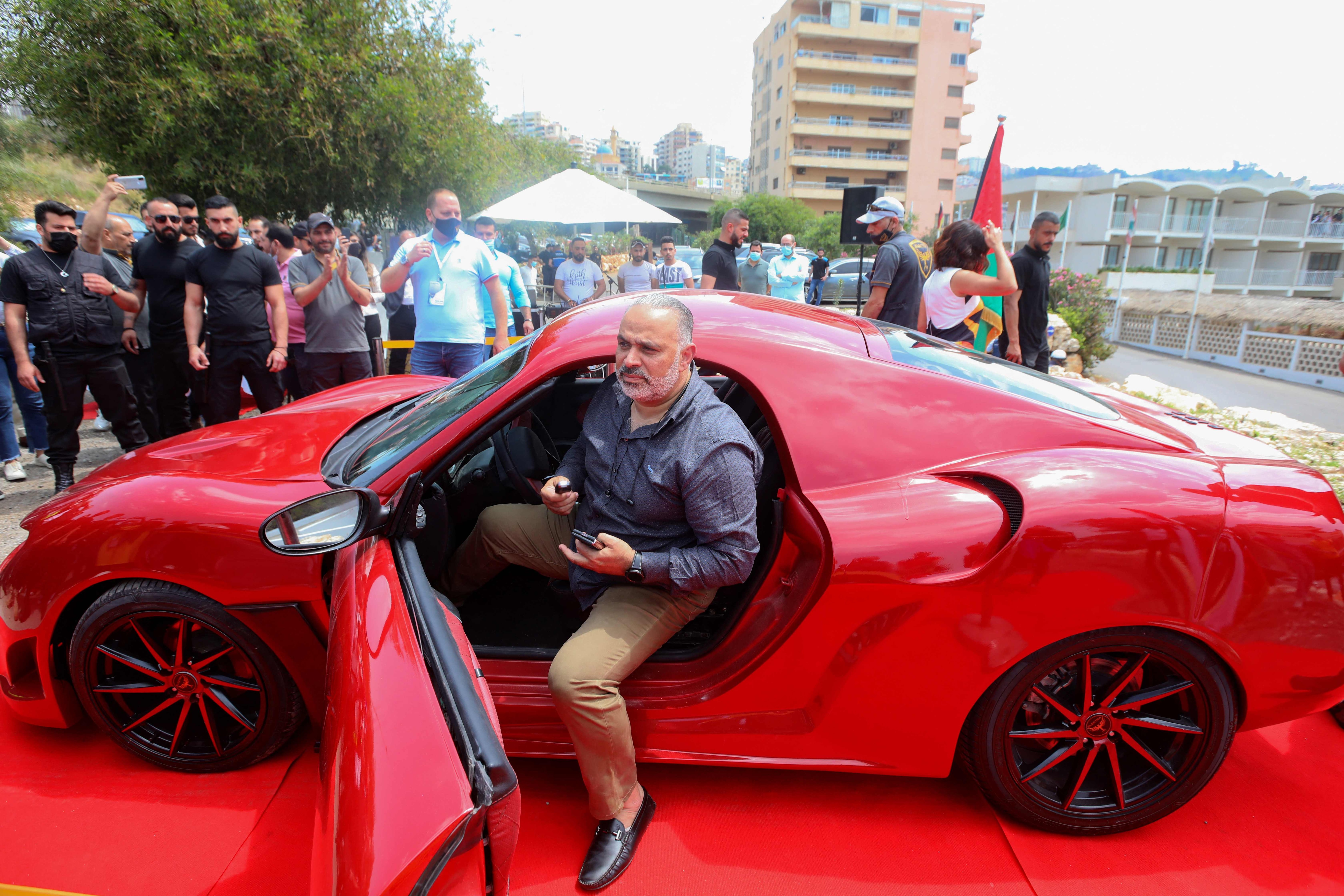 However, Mohammad's EV dream and the Quds Rise project comes at a time when the Mediterranean country is struggling with its worst economic crisis in decades. The sales of the imported cars in the country are at a record low, partly because of the control by the capital as well as the drastic devaluation on the black market.

As per the Association of Automobile Importers in Lebanon, car dealers sold only 62 new cars in the country in the first two months of 2021. This is almost 97 percent less than the units sold in the same period a year before. But EV Electra is determined to sell its vehicles and would offer its potential clients the opportunity to pay for half the new electric car in dollars, with the rest paid in Lebanese pounds at an exchange rate better than the black market one and this can be paid over five years without interest.

EV Electra also plans to set up around 100 electric charging stations across the country connected to generators which could later be fuelled by solar and wind power generation. "If the electric vehicles have solar charging stations, then this would be a step in the right direction," independent energy analyst Jessica Obeid was quoted as saying.