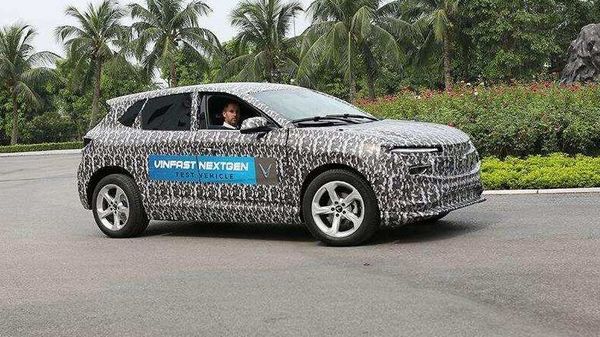 Vietnam's indigenous electric-vehicle startup VinFast, founded by billionaire Pham Nhat Vuong, has big America dreams. It plans to open a factory in the US with the aim of selling electric vehicles in the country by 2022, CEO Thai Thanh Hai told Bloomberg. VinFast plans to first set up a 50-member research office in San Francisco.

With the aim of going global, the company also plans sales in Canada and Europe next year. “VinFast’s vision is to become a global smart electric car company and the US market is one of the first international markets that we will focus on," Thanh Hai was quoted as saying. “We initially will develop high-end models for the US."

Last year, Vuong had said that he would back the company’s US ambitions with $2 billion of his own fortune. However, the company's American dreams are not as easy to crack as they appear with established players like General Motors and Ford spending billions of dollars on making their line-up electric. Investors have been cashing in on blank-check companies in order to take EV startups public via reverse mergers. Companies like Nikola Corp, that is yet to launch its finished product in the market, has taken advantage of this and went public via a SPAC listing. Other such companies include Lucid Motors, Lordstown Motors and Fisker Inc.

VinFast has its own ways to deal with the competition. In order to lure American customers into buying vehicle from a Vietnamese company that know little about, the company plans to offer top-quality luxury vehicles with high safety standards and advanced technology. Its two planned electric luxury SUVs for US, Canada and Europe are VF32 and VF33.

It further plans to open 35 showrooms and service centers in California this year. Regulators in California have also granted VinFast a license to test autonomous vehicles on public streets.

VinFast first began selling gasoline vehicles in its home country in 2019 with BMW-licensed engines. The carmker sold about 30,000 vehicles last year and forecasts sales of more than 45,000 units this year. It will begin delivery of EVs produced at its factory in the northern port city of Haiphong to domestic customers by December.