Kia to recall 440,000 vehicles in US over possible engine fire issue

Kia has asked the owners of the potentially affected vehicles to park them outdoors and away from structures as the fire could happen even when the engines are not running.
By : HT Auto Desk
| Updated on: 19 May 2021, 01:45 PM 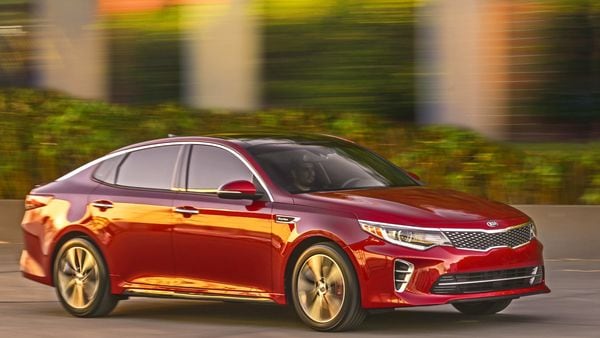 Kia Optima and Kia Sorento are among the affected vehicles covered in the latest recall campaign.

Kia is recalling more than 440,000 cars and SUVs in the US market for a second time over a possible engine fire issue. The South Korean auto major has revealed that the recall campaign covers the models like Optima sedans built between 2013 and 2015, and Sorento SUVs produced between 2014 and 2015.

Kia has asked the owners of the potentially affected vehicles to park them outdoors and away from structures as the fire could happen even when the engines are not running.

These same vehicles were previously recalled in 2020 because of a brake fluid leak. The brake fluid leaking at that time were affected the control computer, causing an electrical short circuit, increasing fire risk even when the vehicles are parked.

As Kia has said, its dealers will install a new fuse after inspecting the computers, and replace them if required. Kia will start sending recall notification letters to the affected vehicle owners from July 2 onwards.

As the documents posted by the US safety regulators, the new fuse will come with a lower amperage rating, mitigating the potential for fire.

Kia claims that so far, there have been six fire incidents involving the affected Kia models. These include four Optima sedans and two Sorento SUVs. As the automaker says these affected vehicles had reported isolated melting issue. As AP reports, one of the Kia dealers said that melting happened in an Optima sedan that had a previous recall fix. However, no person was injured or no affected vehicle was crashed due to the fire accidents, as the automaker claims.