The company could start to run out of Chinese parts for its UK factories in about two weeks, and it may never recoup the sales lost to the coronavirus.
By : Bloomberg
| Updated on: 21 Feb 2020, 10:46 AM 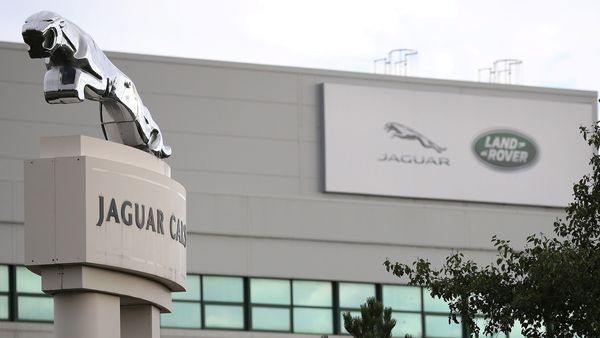 Jaguar Land Rover Automotive Plc has shelved plans to issue a U.S dollar bond after investors demanded too high an interest rate to compensate for the risk the coronavirus poses to the luxury carmaker, according to people familiar with the matter.

Jaguar hired Bank of America Merrill Lynch to meet investors in the U.S. last week ahead of a potential sale of new bonds, and days after warning the deadly virus outbreak was impacting its supply chain. The company gained enough interest to prepare an eight-year bond in the high 7% yield range, according to the people who asked not to be named because they’re not authorized to speak publicly.

But news this week that the company could start to run out of Chinese parts for its U.K. factories in about two weeks, and that it may never recoup the sales lost to the virus, has scuppered its chances of issuing debt at acceptable levels. Jaguar, a unit of India’s Tata Motors Ltd., gets about 20% of its sales from China.

A spokeswoman for Jaguar told Bloomberg News that the meetings with U.S. investors were planned as a roadshow to “lay the groundwork" for a future transaction.

The company “routinely monitors the debt capital markets so could decide to issue a new bond anytime it thinks conditions are favorable," she added.

Officials at BAML declined to comment on the potential deal.

The maker of the Land Rover Discovery SUV is scheduled to repay the equivalent of about $1.2 billion of maturing bonds over the next two years, including a $500 million note due in March 2020.

The company is not facing any near term pressures to raise new funding and has around $6 billion of liquidity to help tackle any near term maturities.

Jaguar returned to the bond market for the first time in almost a year in November, selling 800 million euros ($864 million) of debt following a positive set of results. It took advantage of investor optimism around the company at the time and raised an additional 200 million euros just a month later.