Hit by Coronavirus, Jaguar is rushing car parts to UK in suitcases: reports

Britain's biggest carmaker JLR, which is owned by Indian group Tata Motors, ordinarily transports the components by sea, which takes longer but is cheaper.
By : AFP
| Updated on: 20 Feb 2020, 09:18 AM 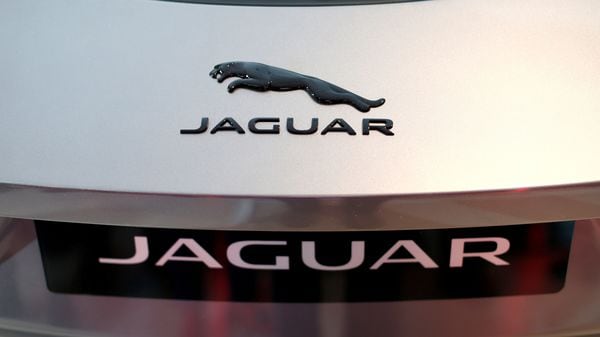 Indian-owned Jaguar Land Rover is rushing through deliveries of small car parts to Britain from China, where supply chains are hit by the deadly coronavirus, the Financial Times said Wednesday.

"We have flown parts in suitcases from China to the UK," said JLR chief executive Ralf Speth, quoted by the FT and other British media.

Speth said Jaguar Land Rover's British plants were "safe for this week" and next, but that there was "a risk for overall production" thereafter, owing to further parts being delayed.

Britain's biggest carmaker JLR, which is owned by Indian group Tata Motors, ordinarily transports the components by sea, which takes longer but is cheaper compared with transportation by air, the business daily added.

Foreign firms from various sectors are facing disrupted supply chains in China because of the deadly virus.

The death toll from the epidemic jumped past 2,000 on Wednesday after 136 more people died, with the number of new cases falling for a second straight day, according to China's National Health Commission.

This brings the total number of confirmed cases in mainland China to 74,185.