Funds will mainly be allocated to purchases of electric and hybrid cars and will be also available for low emission Euro6 small and medium cars.
By : Reuters
| Updated on: 16 Oct 2021, 05:51 PM 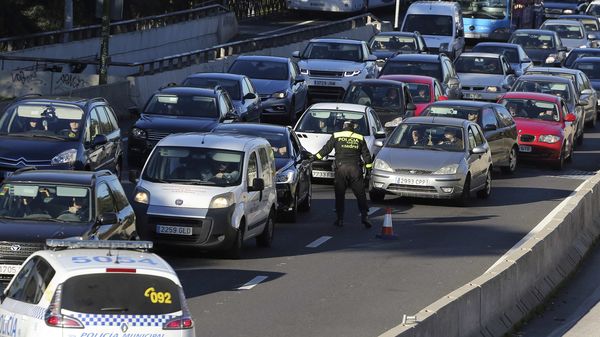 Italy has set aside an extra 100 million euros ($116 million) to subsidise citizens who want to buy less polluting vehicles this year, Industry Minister Giancarlo Giorgetti said. The scheme is part of a broader economic stimulus decree approved by the cabinet on Friday.

Funds will mainly be allocated to purchases of electric and hybrid cars, but will be also available for low emission Euro6 small and medium cars, commercial vehicles and second-hand cars, Giorgetti said.

A preliminary draft seen by Reuters before the cabinet decision envisaged a 300-million euro allocation, but the government decided on a lower figure. The measure adds to the 800 million euros Rome has already set aside this year to help purchases of low emission vehicles.

Car registrations in Italy declined almost 33% in September, transport ministry data showed this month. The drop is the third monthly contraction in a row, as a post-pandemic recovery has been hampered by a global microchip supply shortage, which is pushing automakers to reduce production.