CNG spiked with 18% hydrogen offered by Indian Oil will eliminate the need for replacing old BS 4 fleet of vehicles as it gives emissions compliant with superior BS 6 grade.
By : PTI
| Updated on: 19 Oct 2020, 15:10 PM 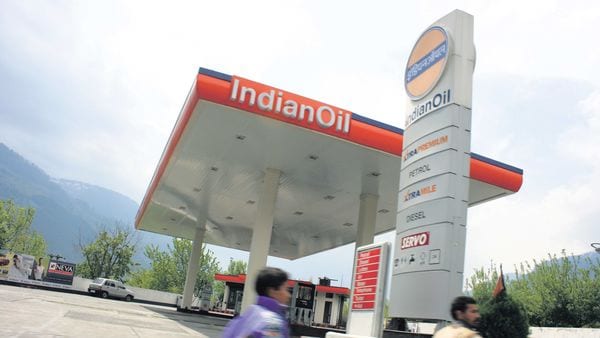 India's top oil firm IOC is remodelling business with an increased focus on petrochemicals to hedge volatility in the fuel business, while at the same time turning petrol pumps into energy outlets that offer EV charging points and battery swapping options besides conventional fuels as it looks to make itself future-ready.

In an interview with PTI, Indian Oil Corp (IOC) Chairman Shrikant Madhav Vaidya said the intention is to become energy company of the country and not just be restricted to selling petroleum products.

IOC, which controls over 40 per cent of India's diesel-dominated petroleum product market, recently introduced differentiated LPG for industrial users that gives flame temperature that is 80 per cent higher than conventional cooking gas, thereby cutting down cooking time and saving 5-8 per cent on fuel.

Also, the company has introduced hydrogen-spiked CNG that will give BS 6 (equivalent to Euro 6) emissions from BS 4 vehicles, he said.

(Also read | How long will it take for petrol demand to bounce back? IOC may have a clue)

"Eventually we intend to become energy company of India and not just be restricted to selling petroleum products," he said. "The world is changing. We intend to set up EV charging points and battery swapping stations at our petrol pumps alongside offering auto-LPG and conventional fuels. So it will be a bouquet of offering."

IOC has already set up EV-charging points at 76 petrol pumps and battery-swapping facilities at 11 outlets. It is also evaluating different advanced battery technologies and intends to set up a metal-air battery-manufacturing facility for EVs as well as for stationary applications.

Vaidya said being the biggest retailer, IOC faces the threat of losing market share to any new entrant.

"We understand that and so we are now focusing on the way we do retail," he said. 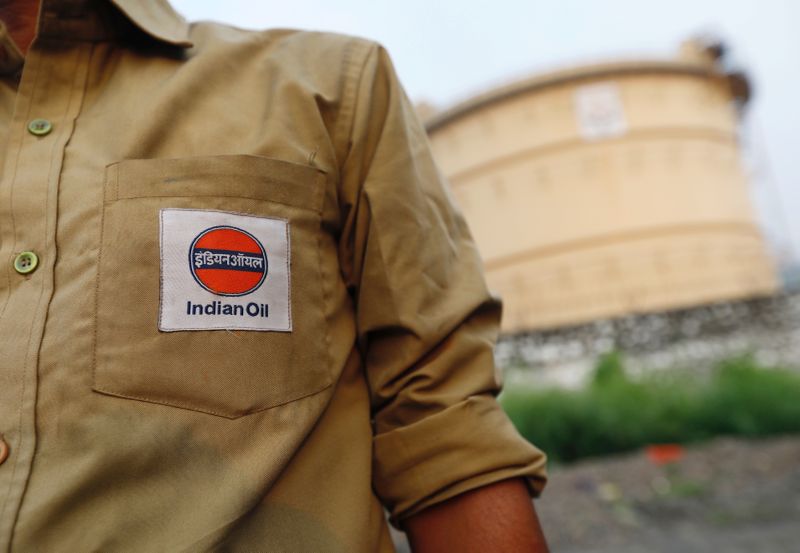 All the 29,800 petrol pumps of the company have been fully automated and their look and feel enhanced to match private-sector competition.

"Now, we are damn sure of giving Q&Q, that is quality and quantity," he said. "With automation done, we can guarantee that. And we now have look and feel to match anybody."

Public sector firms dominate India's fuel market but new entrants such as Nayara Energy have been chipping at their market share. Also, Reliance Industries has renewed its interest in fuel retailing through a joint venture with UK supermajor BP Plc. Adani Group too is eyeing the segment through a tie-up with TOTAL of France.

Vaidya said IOC has strong research and development (R&D) that is bringing to market differentiated fuels.

The company has got encouraging response for its recently launched differentiated LPG and will now go for expanding its reach, he said.

"We have launched a differentiated LPG with the brand name Indane 'Xtra Tej' last month for non-domestic customers. It will yield approx 5-8 per cent savings in fuel consumption over normal LPG," he said.

Also, the company has introduced CNG spiked with 18 per cent hydrogen that eliminates the need for replacing the old BS 4 fleet of vehicles as it gives emissions compliant with superior BS 6 grade, he said adding H-CNG is being dispensed from one outlet in the national capital and would soon be extended to others.

IOC has also established itself as the second-largest player in natural gas in India with a licence to retail CNG and piped cooking gas in 40 Geographical Areas. "We are also aggressively promoting the use of compressed biogas, 2-G ethanol, and biodiesel produced from used cooking oil, besides integrating our refinery processes with biofuels production," he said.

But the fuel business is prone to volatilities that squeeze margins. To de-risk the business, IOC plans to add petrochemical plants at all of its nine oil refineries, he said.

"This would de-risk the fuel business. We realise that the volatility of the market can be easily controlled by having a good footprint in the petrochemical sector," he said. "Petroleum fuels continue to be my main business as far as turnover is concerned, but profitability I intend to get from petrochemicals."

The petrochemical intensity - the percentage of crude oil converted into chemicals- is low at 5-6 per cent currently. "We intend to take it up to 10-12 per cent," he said.

The firm's newer refineries at Panipat in Haryana and Paradip in Odisha have the petrochemical intensity of 15-20 per cent which would be raised to 25 per cent, he said adding all-India average being targeted is 10-12 per cent.