Home Auto News How Long Will It Take For Petrol Demand To Bounce Back? Ioc May Have A Clue

How long will it take for petrol demand to bounce back? IOC may have a clue

India's fuel demand in August slipped further and saw its biggest monthly decline since April, while petroleum consumption during April-July witnessed a weak growth of nearly 22.5%.
By : Reuters
| Updated on: 14 Sep 2020, 13:21 PM 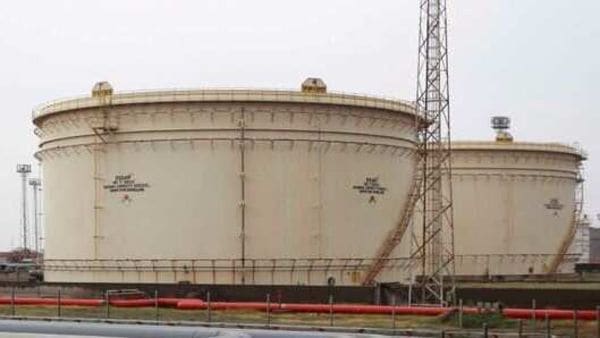 India, the world's third-biggest oil importer and consumer, has experienced a sharp decline in its fuel demand, mirroring a global trend following the coronavirus outbreak.

India's fuel demand in August slipped further and saw its biggest monthly decline since April, while petroleum consumption during April-July witnessed a weak growth of nearly 22.5%.

However, Vaidya said at the virtual Asia Pacific Petroleum Conference that a recent uptick in local sales of automobiles, including tractors, and the forthcoming festive season may lift fuel demand towards the pre-Covid-19 levels by the end of this year.

"We also expect motor spirit and diesel demand to catch up to the pre-Covid level in the first half of 2021-22 as the pandemic probably should have be under control by then," Vaidya added.

Consultancy Energy Aspects in a recent note lowered its fourth-quarter forecast for oil demand in India by 0.43 million barrels per day, citing a surge in Covid-19 infections and uncertainty over further restrictive measures that will continue to limit the pace of recovery.

India, which has consistently reported more than 1,000 Covid-19 deaths daily this month, has now recorded at least 78,586 fatalities from the disease. It lags only the United States globally in overall number of infections, but it has been adding more daily cases than the United States since mid-August.

Vaidya said IOC may have to review some of its long-term expansion plans as the pandemic is expected to affect the "pace and time" of India's fuel demand growth.

To diversify its revenue streams, IOC is also looking at expanding its petrochemical capacity by 70% from the current 3.2 million tonnes a year, Vaidya said, adding that "the integration of petrochemicals and niche products in our core business is key for sustaining competitive margins and growth."