Indian Oil Corporation's depot located on the national highway at the Ambala cantonment will be shifted to Una in Himachal Pradesh soon.
By : PTI
| Updated on: 23 Aug 2020, 14:25 PM 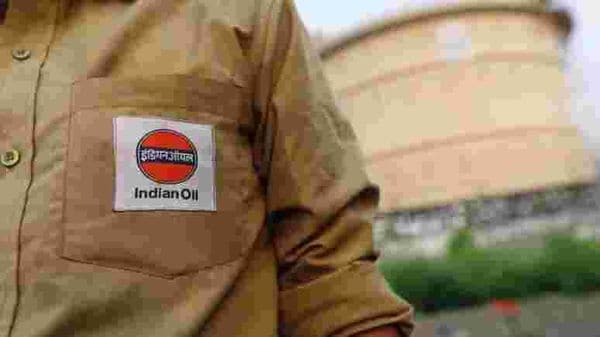 Haryana Home Minister Anil Vij on Thursday said Indian Oil Corporation's depot located on the national highway at the Ambala cantonment will be shifted to Una in Himachal Pradesh soon.

He also said all the formalities for this has been completed.

Talking to media persons here, Vij said the depot is located in a densely populated area close to some residential localities at Ambala cantonment.

He said the depot at Ambala cantonment is also located adjoining the railway track and GT road.

"It may lead to some untoward incident as a huge quantity of petrol and diesel is stored in the oil depot," he said.

Notably, around 400 tankers of petrol and diesel are supplied to various parts of Haryana, Himachal Pradesh and Punjab from here.

From the depot, oil is also supplied up to Leh and parts of Jammu & Kashmir.

Meanwhile, around 200 tanker drivers held a demonstration near the oil depot and raised slogans against the state government.

They demanded that the depot should not be shifted from here as it would affect their livelihood.