Nitin Gadkari points to data from SIAM to highlight how there has been an exponential rise in two and four-wheeled vehicles being recalled owing to safety-related issues.
By : HT Auto Desk
| Updated on: 21 Jul 2022, 18:01 PM 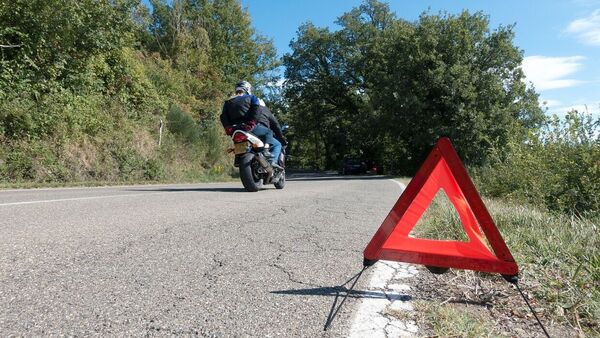 Minister of Road Transport and Highways Nitin Gadkari on Thursday informed Lok Sabha in a written reply that over 13 lakh vehicles in the country had been recalled owing to safety issues in FY22 alone. Citing data from Society of Indian Automobile Manufacturers (SIAM), Gadkari underlined that a bulk of these were two wheelers while there was a substantial share of passenger vehicles as well.

According to the data cited by Gadkari, the total number is mainly made up by around 8.64 lakh two-wheelers and around 4.67 passenger vehicles which had to be recalled owing to safety issues. In the current financial year thus far, over 1.60 lakh two-wheelers and more than 25,000 passenger vehicles have had to be recalled as well.

The number of vehicles in recall orders has steadily increased from 2.14 lakh in 2019-20 and 3.39 lakh in 2020-21. These figures too are when number of two and four-wheeled vehicles are combined. Gadkari further highlighted that safety of driver or rider and the passenger(s) remains of paramount concern, also pointing at Sector 110 A of the Motor Vehicle Act 1988. “It empowers the central government to direct a manufacturer to recall motor vehicles of a particular type or its variants, if a defect in that particular type of motor vehicle may cause harm to the environment or to the driver or occupants of such motor vehicle or other road users," he informed.

Gadkari has time and again warned against road accidents and fatalities. Earlier this week, the minister had informed Parliament that India had recorded 1.5 lakh accidents on its roads in 2020. This is an alarming 26.37 per cent of all accidents in the year across 27 countries. He was referring to the data from World Road Statistics (WRS) of the International Road Federation, Geneva.

While driver and pedestrian awareness is crucial, Gadkari has also been batting for safer vehicles with plans of making six airbags in cars mandatory regardless of variant or segment. India also plans to soon roll out its own test for crash safety rating.