India's own version of United States' 'cash for clunkers' policy will aim to pull out old, polluting vehicles off the road and push up demand for new vehicles to boost the auto industry.
By : HT Auto Desk
| Updated on: 05 Sep 2020, 05:38 PM 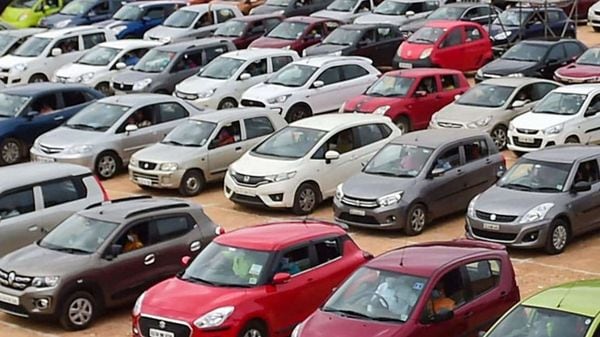 Nitin Gadkari said the Centre is very close to finalise the new vehicle scrappage policy for the country.

Union Minister Nitin Gadkari said the Centre is very close to finalise the new vehicle scrappage policy for the country. Speaking at the 60th ACMA Annual Session, Gadkari’s remarks on the status of the policy will bring relief to many carmakers who have been demanding it for some time.

Gadkari said that the policy is expected to receive Centre`s approval in a month’s time or even earlier.

On Friday, Union Minister Prakash Javadekar had also said proposal for the auto scrappage policy was ready and all stakeholders have provided inputs, therefore its announcement was likely "very soon". He was speaking at the Society of Indian Automobile Manufacturers (SIAM) annual convention.

Vehicle scrappage policy has the potential of not just putting old and polluting vehicles off Indian roads but also injecting life into the automobile industry due to fresh demand. With resale value of vehicles beyond 15 years being extremely low, these vehicles can be sent to scrapyards with some sort of monetary compensation to owners which could ensure two benefits - incentive for owners to get rid of such vehicles and putting these polluting vehicles out to help the environment.

Other countries have previously undertaken measures similar to the vehicle scrappage policy. In the US, it was officially called Car Allowance Rebate System but popularly referred to as 'Cash for Clunkers.' It was implemented in the aftermath of the 2008-2009 financial slump with people being given around $4,500 for their old vehicles provided they buy a more fuel efficient vehicle in its place. Fox News has reported that around 700,000 vehicles were brought to scrapyards under this program.

He said that government is now of a mindset to increase the country` s exports and limit imports by imposing duty.

On the infra push, he said that Centre will build 22 `Green Expressway Projects` and work on some have already started.

In addition, he called upon the industry to set up clusters for automobile manufacturing next to the upcoming expressways.