Hyundai's North America CEO has also said that it will work with the new Biden administration to develop infrastructure to support battery electric and hydrogen electric vehicles.
By :
| Updated on: 10 Nov 2020, 10:46 AM 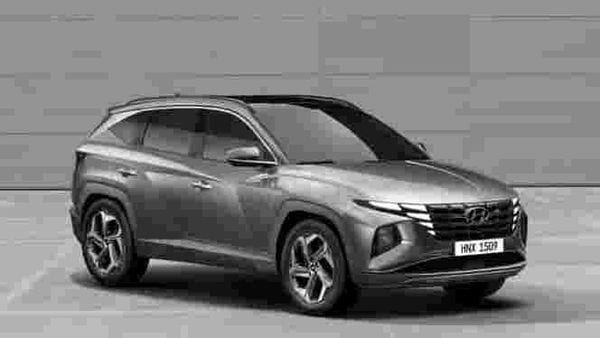 South Korean automaker Hyundai Motor Co is supercharging its product portfolio next year with the introduction of several new SUVs, while looking even farther out to the launch of its first urban air taxis toward the end of the decade, the company's top US executive said on Monday.

"We are all-in on autonomous vehicles," as well as electric vehicles, said Jose Munoz, president and CEO and Hyundai Motor North America, at an Automotive Press Association teleconference.

His remarks come at a time when investment in robo-taxis has slowed, even as the global pandemic has spurred interest in personally-owned vehicles, especially trucks and SUVs.

Hyundai hopes to tap that interest next year with the all-new Santa Cruz, a compact utility vehicle with a pickup bed, and the Ioniq 5 crossover, the first in a series of new all-electric models.

Early next year, the redesigned Tucson compact crossover goes into production at Hyundai's Montgomery, Alabama plant, which also will begin building the Santa Cruz in late spring as part of a $410 million expansion.

He seemed most excited by Hyundai's work with Motional - its $4 billion (£3 billion) self-driving technology joint venture with Aptiv PLC - and its partnership with Uber Technologies on urban air taxis, which Munoz predicted would be in operation at such major U.S. airports as LAX in Los Angeles and JFK in New York "by 2028, maybe earlier."

Hyundai already is developing "flying devices" powered by electric motors and batteries that can transport five to six passengers from highly congested urban and suburban centers to those airports, Munoz said.

"We see a lot of opportunity ahead of us in autonomous vehicles," including air taxis, he said.