Hyundai Motor Group and Aptiv Plc’s venture would be the fourth to get permission to test self-driving automobiles in the state of California as they aim to operate robotaxi fleets by 2022.
By : Bloomberg
| Updated on: 18 Nov 2020, 11:01 AM 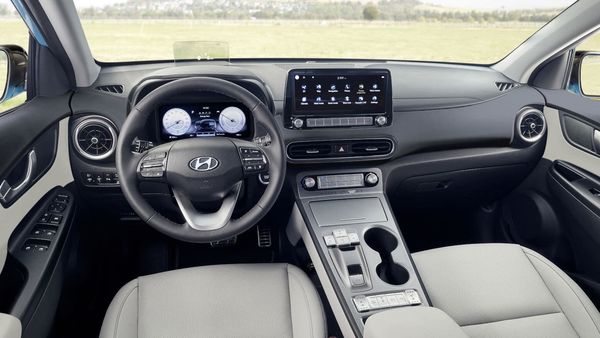 The joint venture will start testing self-driving minivans in the next few months. (Representative image)

Hyundai Motor Group and Aptiv Plc’s $4 billion self-driving venture received permission from the state of Nevada to test autonomous vehicles on public roads without a safety driver, the company said.

The joint venture, dubbed Motional, got the approval from Nevada’s Department of Motor Vehicles about a month ago. It will begin operating Chrysler Pacifica minivans without a human driver in the next few months, said Laura Major, Motional’s chief technology officer. There still will be a person in the passenger seat to stop the car if anything goes wrong, she said.

Aptiv has been offering robotaxi rides in Las Vegas since 2018, though always with a safety driver behind the wheel.

The green light from Nevada’s state officials puts Motional in exclusive company. Zoox Inc., which was acquired by Amazon.com Inc. earlier this year, won permission in September to run test cars without a human driver in California, becoming the fourth company to receive the state’s blessing for truly driverless testing.

Hyundai and Aptiv are building a new self-driving-vehicle platform they plan to offer to robotaxi fleets starting in 2022, Major said. She didn’t say which fleets Motional will partner with, but it has been providing rides through Lyft Inc. in Las Vegas and announced a partnership with ride-sharing startup Via last month.