How Haryana's job reservation for locals may impact auto sector

Reservation of jobs for locals may impact the state's ease-of-doing-business rank, apart from possibly hitting inflow of investments, say many.
By : HT Auto Desk
| Updated on: 09 Nov 2020, 11:56 AM 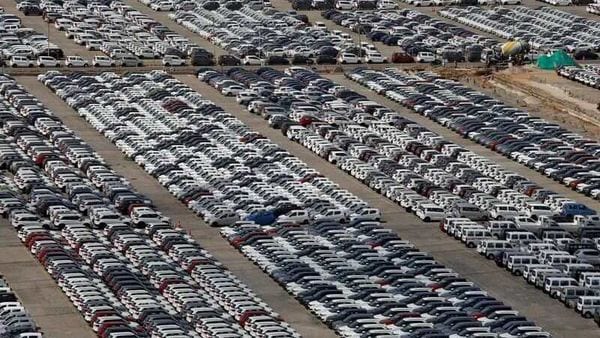 Haryana's recent decision which paves the way for 75% reservation for locals in factories and in blue-collar jobs in the state has not gone down too well with industry bodies at large and many involved in the country's automobile sector in particular. Pointing to the hit that the state may take when it comes to its image as a manufacturing hub, many have highlighted that such a move will have an adverse impact on foreign and domestic investments.

Last week, the Haryana assembly passed a Bill providing for 75 per cent reservation of factory and other blue-collar jobs for local candidates. The ruling BJP here has pointed out that there is a proliferation of slums due to the influx of migrants who compete for limited employment opportunities and that it strains infrastructure.

But there are many who say such a reservation may have more demerits than benefits. Among them is Automotive Component Manufacturers Association of India (ACMA), the apex body representing India’s auto component manufacturing industry. "Our industry requires skilled workforce to produce high quality products that are globally competitive. Hiring in our sector is done on the basis of talent and skills needed by the industry rather than on domicile of the candidates," said ACMA President Deepak Jain. "Such a move would not only adversely impact the ‘ease of doing business’ in the state, but also be detrimental to Haryana’s image of an industry-friendly state and in attracting future investments."

This is also what Confederation of Indian Industries (CII) has also pointed out last week. "This would definitely impact foreign direct investment as well as Indian investments," Sanjay Kapur, Chairman of Confederation of Indian Industries (CII) in Haryana, had said while admitting that the intention is good but the methodology is difficult to implement.

Kapur, who is also the Chairman of Sona Koyo Steering System, had explained that there needs to be a middle path for sustained development of the state. "It is time for the government and the industry to create more successful and sustainable solutions so that industry can prosper and we can bring more investment to Haryana."

Haryana, however, is hardly the first to bring out a reservation system for jobs and such moves have been made elsewhere, and in educational institutions and government jobs as well.