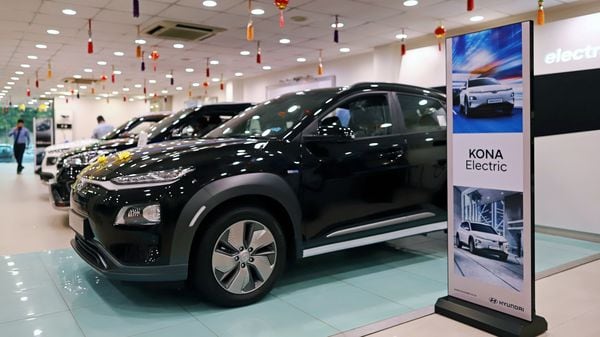 A new electric car has been added to the fleet of vehicles in the Chief Minister's cavalcade, an official told IANS.

He said electrical Hyundai Kona would be used by the Chief Minister himself while travelling both within and outside the state, he added.

On a full charge of batteries, the car normally covers 450 kms.

Officials said the vehicle was purchased by the Transport Department and gifted to the Chief Minister's Office.

"If the vehicle is a success in the hill topography, more electrical vehicles will be added in the fleet of ministers," an official with the General Administration Department (GAD) said.

The Queen of Hills, as Shimla was fondly called by the British India, has a fleet of battery-operated buses for public transportation.