Maruti Suzuki wants to lead the EV field in India but is willing to wait for the time when buying such battery-powered cars become feasible.
By : HT Auto Desk
| Updated on: 25 Aug 2021, 09:58 AM 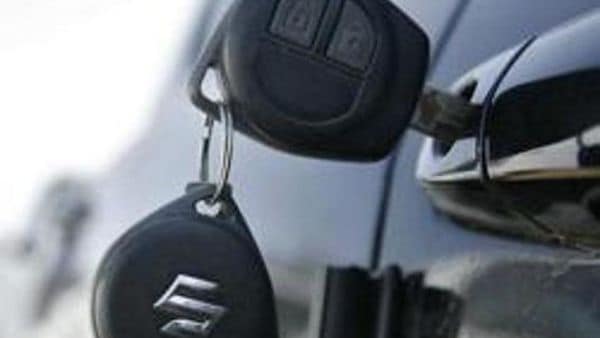 Maruti Suzuki India may be the biggest player among the carmakers in the country, but it is not yet keen to join the electric vehicle race. At a time when the government is also pushing for EVs with offers of incentives, Maruti wants to play the wait-and-watch game.

RC Bhargava, Chariman of Maruti Suzuki India, recently said there is no point for the company to come out with electric cars currently. During the annual general meeting with shareholders earlier this month, Bhargava said Maruti will not enter the EV segment on short term and will wait to bring its first model only when it is feasible’.

“Maruti Suzuki is the leader in the passenger vehicle industry, and it fully intends to have leadership in EVs. But it is important to understand EV penetration will only happen in India when conditions become such that consumers can buy it," he said.

Maruti has been known to favour vehicles that are CNG-fitted or are hybrid. Bhargava said the carmaker’s focus on alternative fuel will continue in these lines. Despite rivals like Hyundai, Tata Motors and others driving in new electric vehicle models, Bhargava said that the sales volume is way too low and may lead to loss on operations for the carmaker if it chooses to jump the EV bandwagon.

"We need to recognise that our strategy for moving towards net zero emission has to be consistent with the economic and infrastructure conditions prevailing in the country. The use of hydrogen is also an interesting alternative," he had said.

Bhargava had also said that selling electric cars in India is not easy due to its high costs. He explained that with a per capita income of around $2,000, it is difficult for anyone to buy electric cars, 95% of which cost under $20,000. Also, lithium is a key component for electric vehicle batteries, for which India will have to depend on China for the bulk of imports.