Once a vehicle is found not having a PUC certificate, the owner will be given a time period of seven days to obtain a valid document, failing which his/her vehicle RC will be seized.
By : HT Auto Desk
| Updated on: 29 Nov 2020, 10:23 AM 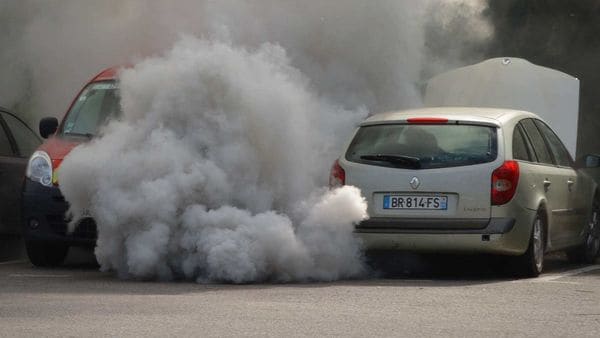 Not having a valid Pollution Under Control (PUC) certificate may lead to confiscation of the vehicle's registration certificate (RC) from January next year.

According to Hindustan Times' sister publication Hindustan, the information regarding the violators of pollution norms will be digitally uploaded to servers linked to Motor Vehicles database. This will make it hard for violators to continue using their vehicles without a PUC certificate, people aware of the development told Hindustan.

A draft notification issued by road transport ministry on November 27 also sought suggestions from other stakeholders before taking the PUC system online and said that the process will take two months.

(Also read | No driving license, no RC, no problem: Here's what you need if stopped by cops)

In order to eliminate the possibility of a foul play by violators while giving their information, the new system will ask for their mobile numbers after which they will receive a One-Time Password (OTP). After the vehicle owner provides the OTP, the PUC executive will generate a form against his name.

Once a vehicle is found not having a PUC certificate, the owner will be given a time period of seven days to obtain a valid document, failing which his/her vehicle RC will be seized. It is also mandatory to renew a vehicle’s PUC within the stipulated time period.

Authorities could also ask people to get their vehicles checked if found emitting extra fumes. In this case too, the vehicle owner will be given seven days to get the vehicle in order. Similar rules will apply to commercial vehicles, Hindustan reported.

The above steps are being taken to control air pollution which is rising everyday and has reached a hazardous levels in the last few weeks. On Saturday, Delhi’s air quality slipped back into the poor category - with a 24-hour average air quality index (AQI) of 231.