Harley-Davidson board faces possible proxy fight as it seeks CEO 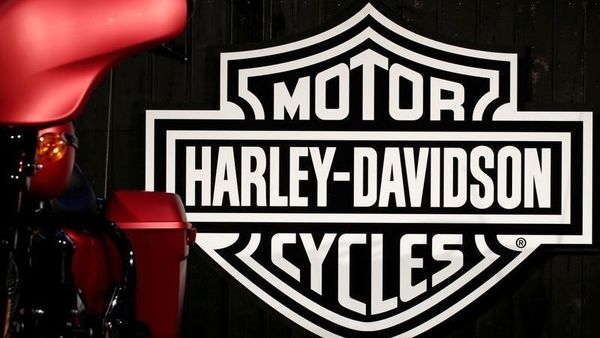 Harley-Davidson Inc.’s board is facing a potential proxy fight with one of its shareholders as it searches for a new chief executive officer.

The iconic motorcycle maker received notice in January that Impala Asset Management wanted to nominate two new directors, according to a filing. Harley, whose CEO stepped down last month after failing to turn around a years-long sales slump, plans to reject any new board members proposed by the New Canaan, Connecticut-based fund.

“We do not know whether Impala will in fact nominate individuals for election as directors at the annual meeting or solicit proxies," Harley said in the filing. “We believe that our nine nominees have the right experience, have a deep understanding of our company and its markets, and are more capable than the Impala nominees to lead our company forward."

A spokeswoman for Impala declined to comment. The fund held a 1.2% stake in Harley at the end of last year, according to data compiled by Bloomberg.