The Volkswagen transport project will involve replacing about 1,500 combustion engine vehicles with around 1,000 electric ones in the Greek island. The carmaker will install its Elli chargers across the island to provide about 230 private and several public charging points.
By :
| Updated on: 04 Nov 2020, 03:18 PM 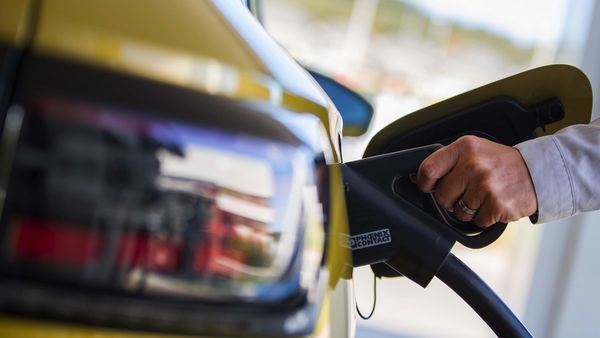 Volkswagen will provide electric vehicles, charging points and ride-sharing services to a small island in Greece as the country looks at ways to build a greener transport system.

Volkswagen CEO Herbert Diess and Greece's deputy foreign minister Konstantinos Fragogiannis signed a memorandum of understanding at a virtual event on Wednesday for the project on the Aegean island of Astypalea, which has about 1,300 inhabitants.

Greece has long relied on coal, but Greek Prime Minister Kyriakos Mitsotakis has pledged to steer the country away from fossil fuels and boost the use of renewable energy.

"I strongly believe in partnerships. Governments can't deliver on their own and the private sector isn't the answer to every question," said Mitsotakis, who also joined the event.

The project, which will initially run for six years, will see part of the island's vehicle rental service transformed into a ride-sharing service offering electric cars and e-scooters. Commercial and public sector vehicles will also be switched to electric, the two sides said, without giving details.

In total, the project will involve replacing about 1,500 combustion engine vehicles with around 1,000 electric ones. Volkswagen will install its Elli chargers across the island to provide about 230 private and several public charging points.

(Also read | In a first, demand for plug-in hybrids and EVs outpace diesel in Europe)

"Our long-term goal is climate-neutral mobility for everyone," Diess said. "And with the Astypalea project we will explore how to realize that vision already today."