Home Auto News Grand Suv Debate: From S Presso To Seltos And Beyond, Big Is Baffling In India

Grand SUV debate: From S-Presso to Seltos and beyond, big is baffling in India

A long list of cars in India are touted as SUVs.As per the purists' definition of SUVs, not many of these may actually be a sports utility vehicle.The push towards so-called SUVs has been a constant in India and will continue in the foreseeable future.
By : HT Auto Desk
| Updated on: 28 Nov 2019, 11:23 AM 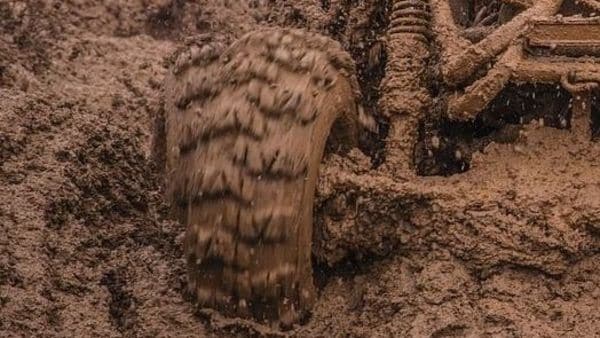 Purists will argue that almost every vehicle claiming itself to be a Sports Utility Vehicle on Indian roads is anything but that. That is, however, not swaying Indian buyers away from continuing to look at these 'SUVs' as their preferred buy and even new players like Kia and MG Motor have made quite an impression courtesy Seltos and Hector, respectively.

Bigger is better, or is it?

From mini SUVs to sub-compact SUVs, compact SUVs and full-blown SUVs, most automakers are going the extra distance in marketing their products as a sports utility vehicle even if they often are clearly not. Take the example of Maruti Suzuki's S-Presso. The company refers to it as a mini SUV. Then there is the TUV300 which was advertised as a compact SUV by Mahindra. While the underlining principle in portraying a smaller vehicle as an SUV is its design, there is no correlation to the pure definition of an SUV - performance. 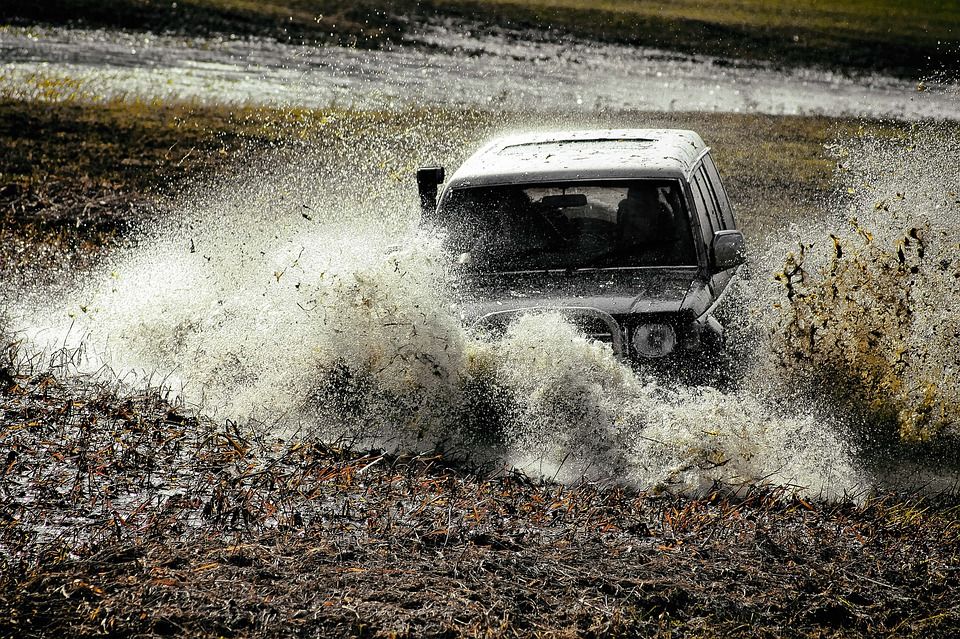 Some of the arguments in favour of using SUVs to a broad spectrum of cars is that the word SUV has no one widely-accepted definition. But this in itself is an argument on wobbly wheels.

For years and years, an SUV has been accepted as any vehicle which can manage itself on roads as well as in off-road conditions. Typically, these cars have a high ground clearance, four-wheel drive and a suspension setup mightily capable of dampening every shock and shudder to the maximum extent possible.

And while true-blooded SUVs do exist in India, they are often at a relatively high price point. Take Jeep Compass as an example. It's Trailhawk version could be categorised as an SUV without much questioning but it also comes at a price point several lakhs more than the top-end version of the regular Compass. 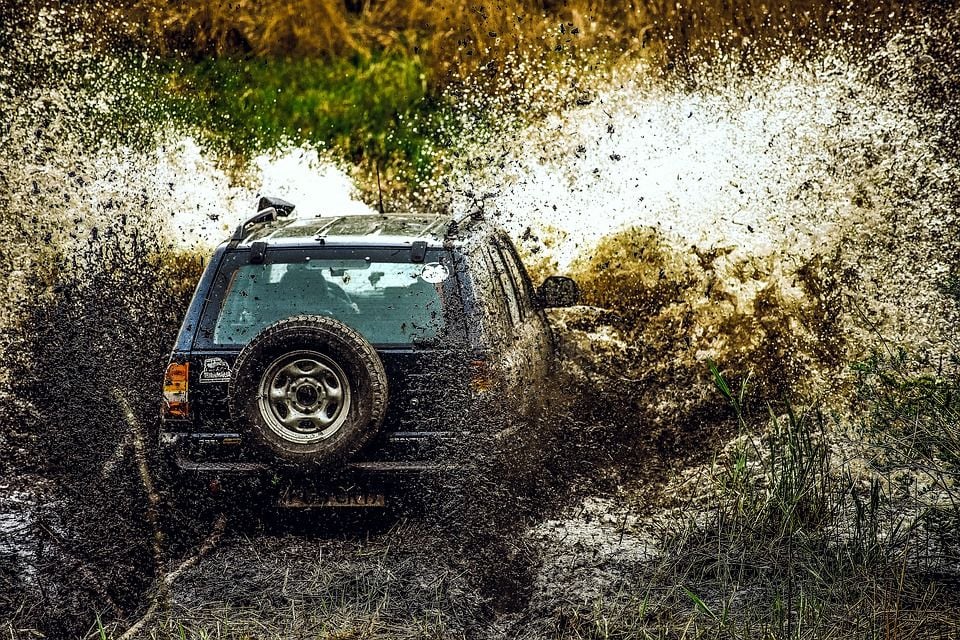 Many argue that it is hardly the end of the road for the hatchback and executive sedan segment in the country. Tata Motors is gearing up to launch the Altroz which is a clear sign it has faith in the hatchback segment while Shashank Srivastava, Executive Director at Maruti Suzuki, recently said that the segment is not a dying breed. The company's Baleno was the fourth-most selling car in the month of October in a chart that also saw the entry of Kia's Seltos.

Cars touted as SUVs in some form or the other - like Hyundai's Creta and Venue, Maruti's Vitara Brezza and Mahindra's TUV300, have also been in the top-10 list of most selling cars from time to time. And to break back in to this estemeed list, upgrades are in works. Hyundai is readying the 2020 Creta while Maruti will bring in the petrol-version of the Brezza. Steffen Knapp of Volkswagen Passenger Cars recently told Live Mint that his company would be transforming into an SUV brand in India. If these are not clear signs the auto industry is taking, not much else is.

But in a field lined up with so-called SUVs of varying shapes, sizes and performance capabilities, do buyers even care for terminology?