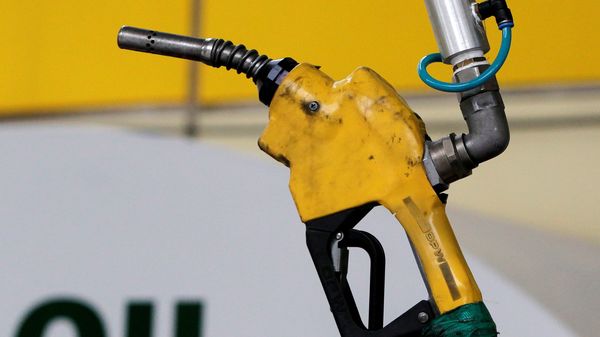 Petrol and diesel prices have shot past record levels in the last few months.

Petrol and diesel prices across India remains steady for the fifth consecutive day after the central government announced excise duty cuts by ₹5 for petrol and ₹10 for diesel. Now, with the crude oil prices have softened to around $83 per barrel from the three years high level of more than $85 a barrel, there is hope that the price of petrol and diesel would further dip in India.

(Also read: Wait or buy? Why electric vehicle revolution in India is closer than you think)

However, stability in the crude oil prices in the international market is not certain. The oil-producing country's organisation OPEC+ has decided to gradually increase the production in December only. Hence, before that, the prices of crude oil in the global market could rise again, which would impact the price of motor fuels in India as well.

In recent times, petrol and diesel prices in India have witnessed an incessant rise, owing to the steep hike in excise duty in 2020. Besides that the hike in crude oil prices in the international market too impacted it. While per litre petrol price crossed ₹100 in major parts of the country, diesel price too breached the century mark in several places across India.

However, the latest slash in excise duty came as a much-awaited breather for the motorists and non-motorists as well. Adding to that was the VAT rate reduction by several state governments across India.