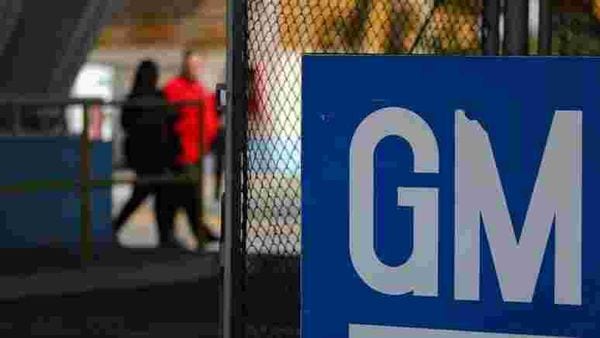 General Motors Co, which has long struggled with labour relations in South Korea, will have to renegotiate a preliminary labour deal after a majority of union members voted against it.

Only about 45% of members were in favour of an agreement reached with union negotiators last week for each member to receive a lump sum payment of 4 million won ($3,615) by early 2021, a union official said on Tuesday.

The union stepped up demands this year as wages have been frozen since 2018, when the US automaker received a state-backed rescue package to stay in the country.

GM has rejected employee demands to raise the retirement age by five years to 65 and to build more vehicles at one of its South Korean plants.

The two sides have had 24 rounds of negotiations since July and GM's South Korean workers staged two four-hour strikes daily over 14 days last month in protest.

That has cost the automaker about 25,000 vehicles in lost production, according to an official at GM's Korea unit, which comes on top of some 60,000 units lost earlier in the year due to the spread of the novel coronavirus.

This month, the automaker issued its strongest warning yet that the unrest could in the long term drive it out of the country.