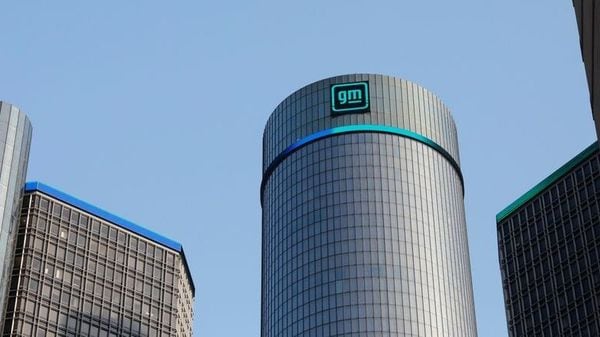 General Motors Co. said it is restarting five plants that had been closed in recent months because of the semiconductor shortage, a sign that the largest U.S. automaker is finding ways to manage through the crisis.

GM will restart two plants in Mexico, one in the U.S., one in Canada and another in South Korea, according to a statement Thursday. The Canadian plant and another in Mexico are key because they build the GMC Terrain and Chevrolet Equinox small sport utility vehicles, which are popular family vehicles and often purchased by rental car companies.

The return to production puts GM in a more stable position as the industry copes with the chip shortage. The automaker has said it expects to hit previous profit guidance for this year, while rival Ford Motor Co. expected the chip shortage to dent earnings by about $2 billion.

“GM continues to leverage every available semiconductor to build and ship our most popular and in-demand products, including full-size trucks and SUVs for our customers," spokesman David Barnas said by email. “However, the semiconductor situation continues to remain fluid globally." GM shares quickly rose 2.9% on the reopening news to $59.76 in early trading.