Home Auto News Fuel Price Can Be Slashed By ₹4.50 A Litre, Claims A Study

Fuel price can be slashed by ₹4.50 a litre, claims a study 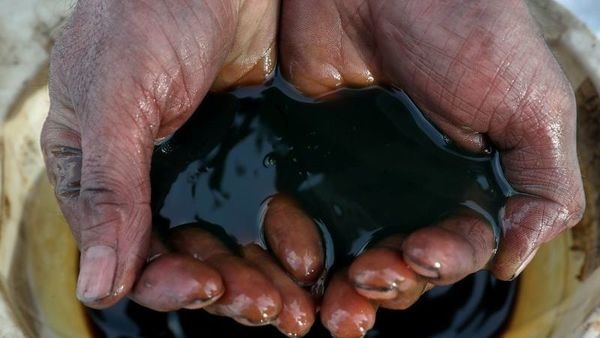 Petrol and diesel prices have increased incessantly in recent times.

The Indian government can reduce its fuel taxes by ₹4.50 a litre without much hurting its revenue,l claims a study by research agency ICRA. According to the study, the fuel price can be reduced by ₹4.50 and it will still keep the government's revenue at 2020's level as there will be growth in fuel demand.

The fuel rates have been increasing incessantly in the last few months since February this year. Petrol and diesel rates have increased 31 times since May 4 this year. Several states are selling petrol at a price of over ₹100 for a litre.

The retail price of motor fuels comes with several components that include excise duty, freight charges, VAT, dealer commission etc. Central and state government taxes contribute 60% for petrol price, while the percentage is 54% for diesel.

The recent hike in petrol and diesel prices are not only impacting the motorists but non-motorists as well. Inflation is hurting the common people and subsequently the economy as well. In such a scenario, there have been demands for the reduction of taxes. However, the central government has denied taking any such move.

A tax cut could result in a reduction in pump prices. It will also lower CPI (consumer price index) inflation by 10 basis-points, easing pressure on household budgets to allow a faster revival in consumer sentiment.