Decline in sale of fuel eased slightly later in the month when some transportation and industrial activity resumed.
By : Reuters
| Updated on: 04 May 2020, 12:24 PM 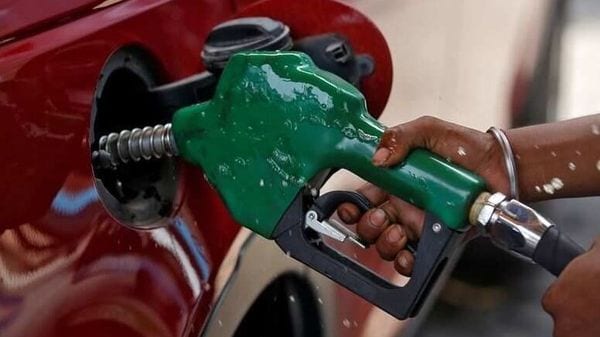 The state retailers' petrol and diesel sales in first half of April declined by 61% and 64% respectively.

Indian state retailers' gasoline and gasoil sales in April fell by 61% and 57% from a year earlier, two industry sources said, though declines eased slightly later in the month when some transportation and industrial activity resumed.

State companies Indian Oil Corp, Hindustan Petroleum Corp and Bharat Petroleum own about 90% of the retail fuel outlets in the country.

The state retailers' petrol and diesel sales in first half of April declined by 61% and 64%, respectively, as a nation-wide lockdown to curb the spread of the coronavirus brought economic activity to a standstill.

Overall fuel sales during the month declined by 50% from a year ago, according to provisional industry data provided by two sources, who asked not to be identified.

Jet fuel sales in April declined by about 92%, the provisional industry data showed.