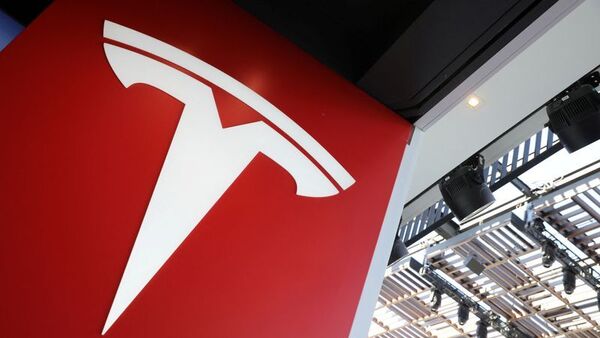 A former Tesla employee has turned down $15 million award in damages in a case pertaining to allegations he had made against the electric-vehicle-manufacturing company of racist abuse. This after a judge brought down the amount from $137 million as per jury verdict to the eventual figure of $15 million.

Owen Diaz had alleged he had faced racism discrimination at the Tesla facility in California and took the EV maker to court in 2017. Eventually, in October of last year, he won the seven-day trial in what is widely believed to be a significant verdict in the country. But earlier this week, Diaz told US District Judge William Orrick that the 89 per cent cut in the amount as damages is not acceptable to him. “In rejecting the court’s excessive reduction by asking for a new trial, Mr. Diaz is again asking a jury of his peers to evaluate what Tesla did to him and to provide just compensation for the torrent of racist slurs that was directed at him," read a statement issued by his lawyer Larry Organ. "Mr. Diaz seeks to restore a fair and just punitive damages award that will punish and deter Tesla for the racist conduct to which Mr. Diaz was subjected and to prevent future harassment from occurring."

Diaz was an elevator operator at the company plant in Fremont. In his legal case, he alleged that a number of his colleagues and a supervisor contributed to making the work environment hostile for him and that he was subjected to slurs, caricatures and swastikas during his nine-month employment period between 2015 and 2016.

Diaz is only one among several former Tesla employees who have taken the company to court over allegations of rampant racism. Some have even complained of harsh working conditions and lack of basic ammenities. Tesla, on its part has mostly denied all allegations made against it. In the case of Diaz, the company did not issue a comment on him rejecting the $15 million award.