Former Fiat engineer aims to put the brakes on Covid-19

Retired Fiat Research Centre engineer, Mario Palazzetti, has devised a gadget that has the potential to hinder the spread of Covid-19 infections.
By : Reuters
| Updated on: 14 Jul 2020, 05:15 PM 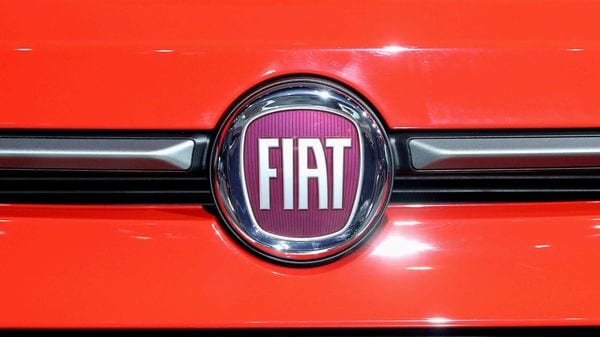 Fiat engineer Mario Palazzetti is known as Mr ABS for the anti-lock braking system he created that is now standard in all motor vehicles. (Representational pic)

Fifty years ago, he designed a braking system that helped reduce fatal car crashes. Now Mario Palazzetti has invented a device he hopes will curb the spread of Covid-19.

The retired Fiat Research Centre engineer is known as Mr ABS for the anti-lock braking system he created that is now standard in all motor vehicles.

At the age of 84, he has devised a gadget about the size of an electric kettle which creates local air currents that aim to stop the circulation of tiny droplets expelled when people speak - potentially hindering the spread of Covid-19 infections.

"We've called it the Biostopper and it's used to create an aerodynamic field, so that all the breath that someone emits when talking comes back to them," he explained.

Palazzetti started work on the device two months ago, hoping to address the difficulties of social distancing in schools, offices, bars and restaurants as the pandemic that has killed more than 548,000 people took hold.

He is now working with a team at the Politecnico di Torino (University of Turin) to fine tune and test the product.

A graphic shows a simulation of the "Biostopper", a gadget which creates local air currents that aim to stop the circulation of tiny droplets expelled when people speak and could potentially hinder the spread of the coronavirus disease infections, invented by retired Fiat engineer Mario Palazzetti, in this undated handout picture. (via REUTERS)

"I can't tell you so many technical details because we are still in the patenting phase," Professor Marco Simonetti of the Politecnico's energy department told Reuters.

"The concept is simple, the ambition is not to kill the virus, but to reduce the distance (between people) safely," he added.

The Biostopper was initially designed to allow two people to get closer together, but Simonetti said it could work for small groups.

"We are concentrating on talking, because with sneezing we would need a much more invasive system," he said.

Mr ABS, who retired in 1997, is behind a string of other inventions, including the TOTEM (Total Energy Module), a small heat and power generator, and an air conditioning system called Aircare which also recovers energy.

"The ideas come to me, it's not like I'm thinking," he said. "My regret is that I have a lot of ideas that are asking to be brought to light, but it's really difficult."