Ford's Halewood factory in northern England will be manufacturing components for electric vehicles.Ford plans to convert its entire lineup for Europe into electric by 2030.
By : HT Auto Desk
| Updated on: 18 Oct 2021, 06:30 PM 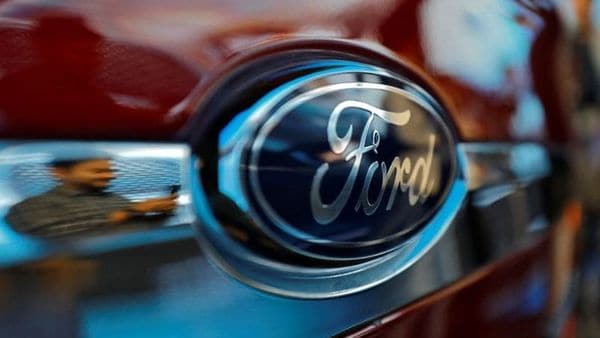 Ford on Monday announced that it will invest $316 million to manufacture electric car components at its Halewood factory in northern England. The factory will also produce around 2,50,000 power units a year from mid-2024, which will be the automaker's first European in-house location to build electric vehicle parts.

The automaker had stated earlier that it will go all-electric in Europe by 2030. The UK government will also contribute to Ford's investment through its Automotive Transformation Fund.

Ford chose its Halewood facility for this investment because it has an excellent record on quality, competitiveness, strong skills base and commitment of the employees. The plant employs around 500 people. Ford also has a transmission facility in Cologne in Germany. “This is an important step, marking Ford’s first in-house investment in all-electric vehicle component manufacturing in Europe," said Ford's Europe president Stuart Rowley, Reuters reported.

The European Union has proposed an effective ban on sales of internal combustion engine vehicles from 2035 has also put in efforts to speed up the transition and adoption of electric vehicles. The government is also being supportive as auto companies are intensifying their electrification plans ahead of the ban. The British government has also tended to provide around 10 per cent of the total investment value for automotive firms. "In this highly competitive, global race to secure electric vehicle manufacturing, our priority is to ensure the UK reaps the benefits," said the country's business minister Kwasi Kwarteng.

(Also | Watch: Is Ford working on an F-150 Lightning convertible?)

In July, Nissan also pledged to invest in a new battery plant in Britain. Stellantis too informed that its Vauxhall Ellesmere Port factory will build electric vans.