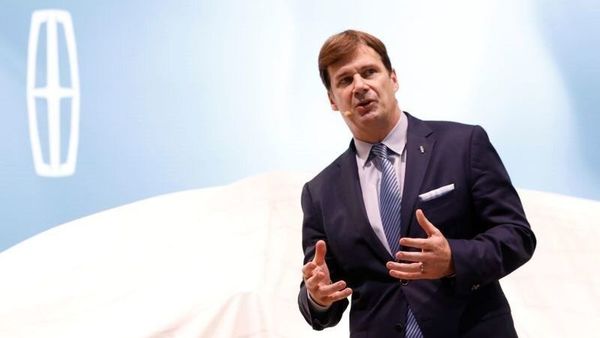 Ford Motor Co.’s new chief operating officer, Jim Farley, is getting a raise worth almost $2 million to help engineer a turnaround at the struggling automaker.

Farley, previously Ford’s president of new business, technology and strategy, is to receive as much as $1.98 million in extra salary, bonus and stock in his new role, the company said Tuesday in a regulatory filing. Most of the increase will come in the form of a boost to his annual stock grant.

The 57-year-old’s promotion as of March 1 and the retirement of his primary rival at the company, Joe Hinrichs, 53, was announced earlier this month.

Ford has been on a losing streak, following the botched launch of the Explorer sport utility vehicle and disappointing earnings and profit guidance. Farley is now in position to eventually succeed Chief Executive Officer Jim Hackett, but first he has to help him execute an $11 billion restructuring, which analysts say is moving too slowly.

“We cannot wait years and years," Farley said in an interview on the day he was named COO. “In the context of our industry and how it’s changing, we have to accelerate."