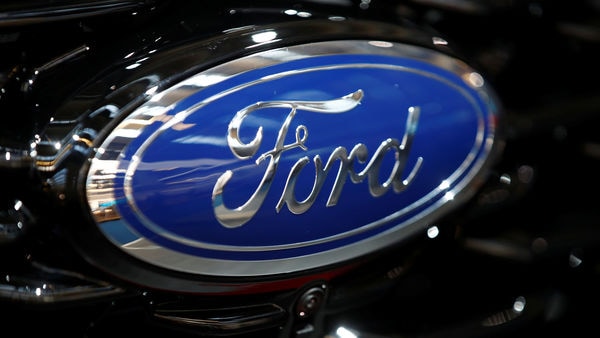 Ford's figures rounded off U.S. automakers' sales for 2019, with passenger cars falling out of favor with buyers amid lower oil prices and as automakers focused on SUVs and pick-ups that are more profitable.

Total U.S. light-vehicle sales fell by about 1% from 2018, but still finished above 17 million vehicles for the fifth consecutive year.

Discounts during the key holiday season and lower interest rates helped pushed sales of Ford's trucks to 330,075 in the quarter, up from 284,859 trucks a year earlier.

Shares of the company fell as much as 1.6%, while shares of No.1 U.S. automaker General Motors Co declined 1.4%.

GM, which was hit by a month-long strike by its 48,000 hourly employees, reported a 6.3% fall in sales for the fourth quarter.