Ford cars in the recall order may have a potential gear-shift problem that, in the worst case, make the vehicle move in the unintended direction.
By : HT Auto Desk
| Updated on: 15 Jun 2022, 04:24 PM 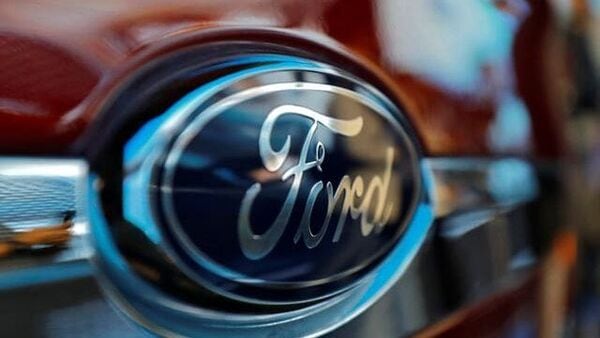 Ford Motor Co. has reportedly issued a major recall order in the United States which covers around three million of its vehicles, as per the country's National Highway Traffic Safety Administration or NHTSA. A bulk of these potentially affected vehicles were manufactured between 2013 and 2021 and covers several body types cutting across segments.

It is being further reported that Ford or its dealer partners will reach out to owners of these vehicles and ask them to bring the cars in for an inspection. If a fault is found, this would be immediately fixed or part replaced.

Ford also recently issued a directive to its dealers to stop selling Mustang Mach-E units to check on a possible fault in the EV's high-voltage battery main contractors. The suspected number of affected Mach-E units is in excess of 49,000 with all of these manufactured at the company plant in Mexico's Cuautitlan.