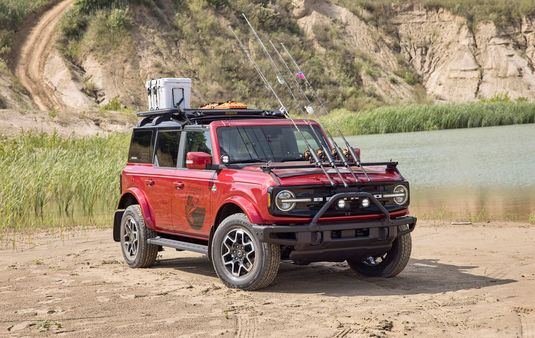 Ford's revival of its off-roader brand Bronco has managed to create quite a lot of buzz in the US. And now, on the 55th birthday of this iconic SUV, the company has some more news to fuel the excitement.

The automaker has revealed five new adventure-inspired concepts of the 2021 Bronco, showcasing factory-backed accessories that make personalization of the SUVs easier and more affordable. There are 200+ accessories available for Bronco two- and four-door models as well as 100+ accessories for the Sport models.

One of the five personalized Bronco concepts includes a four-door Outer Banks model for those interested in adventure fishing trips. Kitted with Yakima roof rack and front-end fishing rod holders, it makes for a good choice for remote fishing enthusiasts. Another two-door Trail Rig model is accessorised with tube doors, roof rack with mounts for a shovel and, recovery kit and recovery boards. 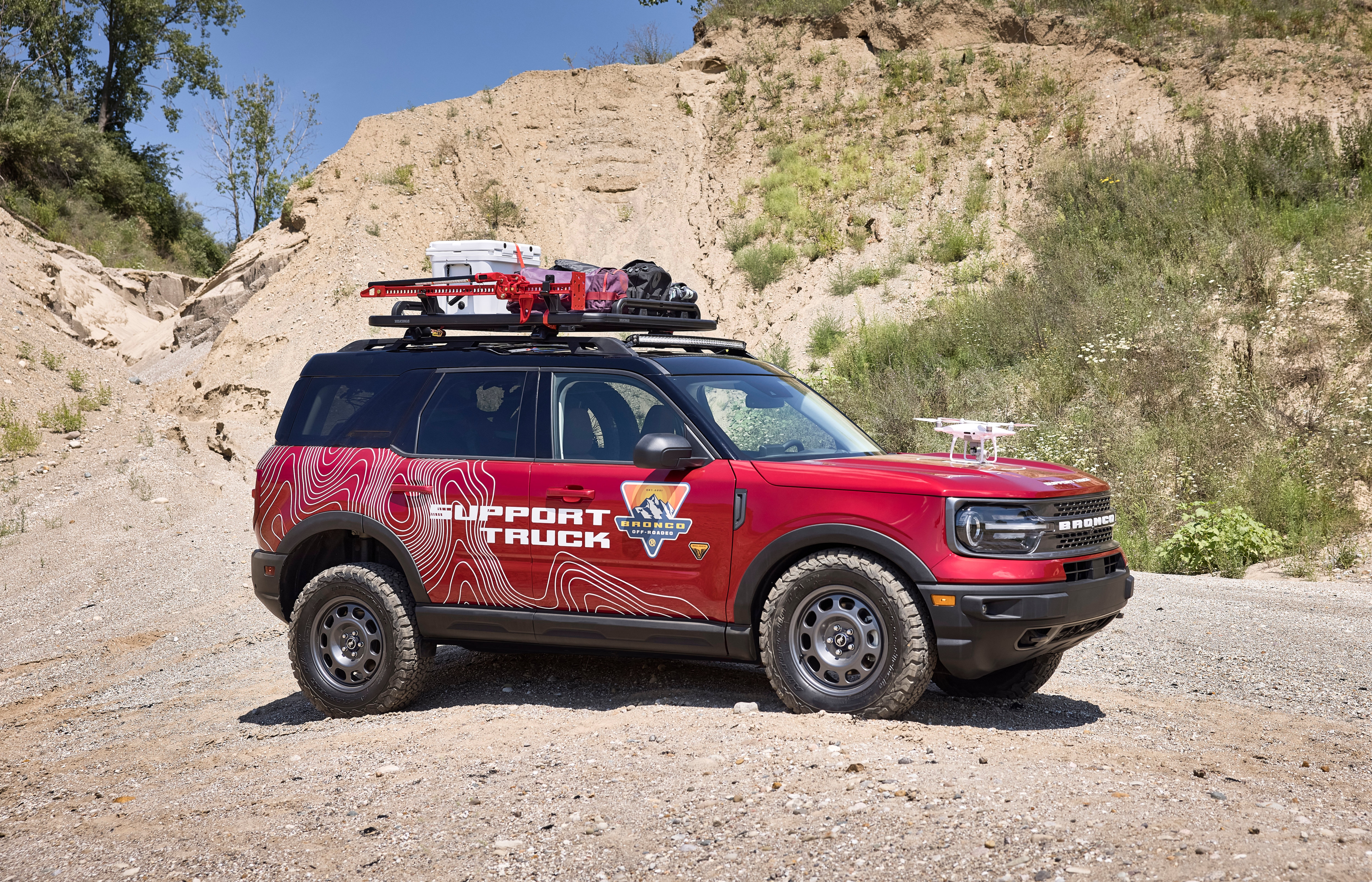 The other three lineups are around Bronco Sports model. The Sport Trail Rig customisation accomodates 31-inch tyres with a one-inch suspension lift. The TOW RZR model gets a trailer that can tow off-road runners with 2,200 pounds of capacity. The fifth concept is the Off-Roadeo Adventure Patrol designed as a support vehicle for the Off-Roadeos, i.e., the Bronco customer adventure playgrounds.

Other than the personalized concepts, Ford also revealed the first location of the four Off-Roadeos or off-road parks dedicated to the Broncos. The first of these will be opened in Austin, Texas next year where Bronco customers can get the most adventure out of their rugged SUVs. 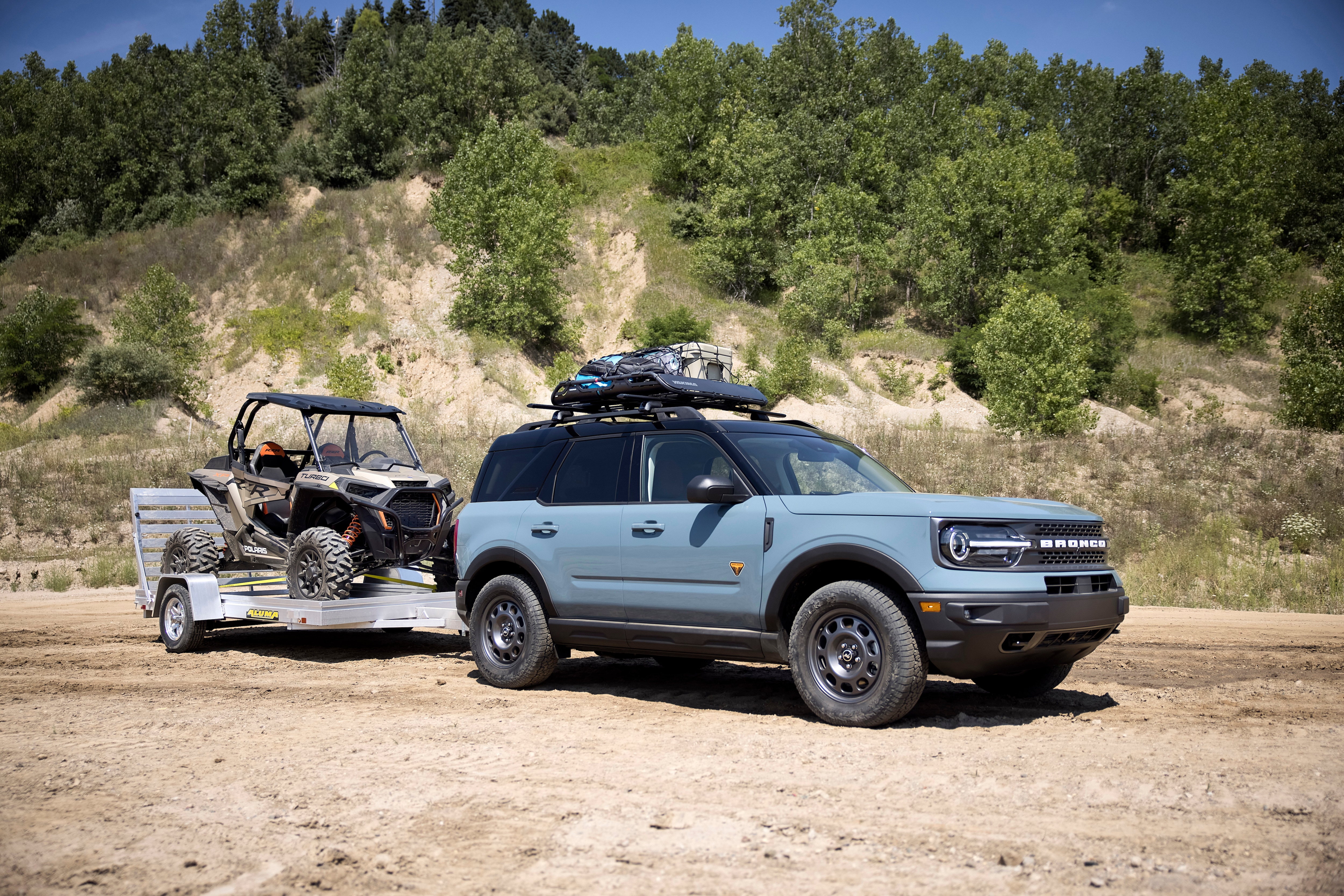 This is not all. Ford also announced the return of the Bronco R to the next SCORE Baja 1000 off-road motorsport race. The company also stated that the new Bronco garnered more than 165,000 orders online in the first three weeks of the SUV's July 13 unveil.