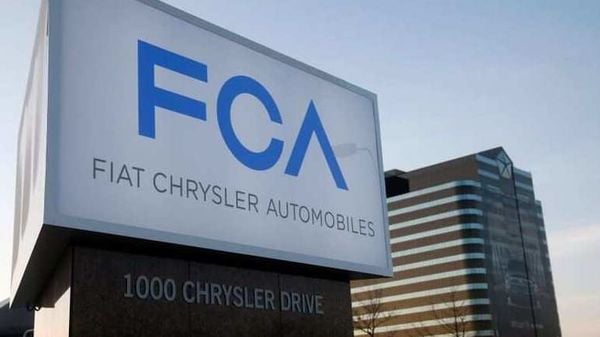 Fiat Chrysler is piloting a project in its historic Italian home of Turin to allow its hybrid plug-in cars to automatically switch to electric-only mode when entering congested city centres.

The project, which aims to maximise the environmental benefits of hybrid cars, comes as Fiat Chrysler (FCA) rolls out its first alternative-engine models, trying to make up ground on rivals which already offer a range of full electric and hybrid vehicles in Europe.

The project, named 'Turin Geofencing Lab' and involving the city authorities and public transport agency GTT, is based on a prototype system with fully integrated on-board sensors allowing a car to recognise when it is entering a restricted traffic zone, FCA said on Wednesday.

The sensors will then automatically turn off the combustion engine and switch to electric mode.

This would allow hybrid cars to enjoy dispensations for electric vehicles in the city centre, including dedicated parking spaces. 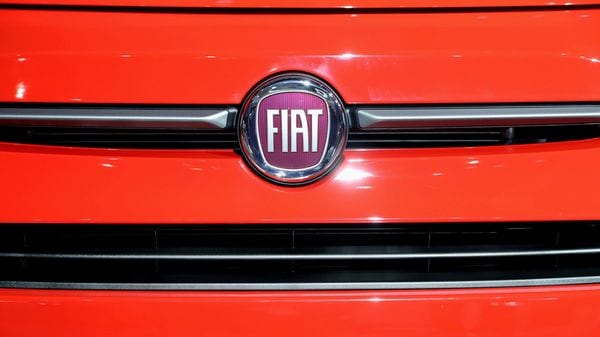 The system has been initially tested on the new Jeep Renegade 4xe hybrid plug-in model. The tests could be extended to the group's other hybrid models from next year.

The Covid-19 crisis has not significantly delayed FCA's plans to launch its first full-electric and hybrid models. An electric version of the Fiat 500 small car and plug-in hybrid versions of Jeep's Renegade and Compass models are due to hit the market this summer.

(Also Read: No job, no EMI?: Why car makers are looking at unveiling unique finance offers)

A similar project was launched last year by German carmaker BMW and Rotterdam, with a smart-phone reminder to switch-off combustion engines when passing a virtual boundary into the Dutch city's "electric-only zone".

But that did not entail such a direct link between the vehicle and the city's access platform and gates to restricted traffic zones, as in Turin's case.

Roberto Di Stefano, FCA's Head of EMEA e-Mobility, said that once the Turin project was completed, it would be gradually offered to other cities, in Italy and abroad.