Affected Jeep Grand Cherokee SUVs are equipped with 3.0-litre EcoDiesel engine and may have been built with Exhaust Gas Recirculation coolers that are susceptible to thermal fatigue.
By : HT Auto Desk
| Updated on: 02 Dec 2020, 04:32 PM 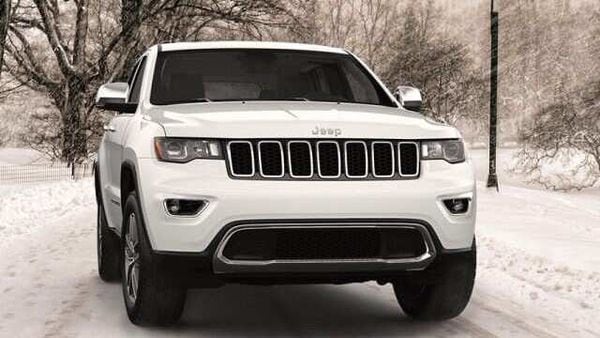 Fiat Chrysler has issued a recall for 29,884 Jeep Grand Cherokee SUVs in the US due to a crack in an engine component that could lead to a fire. The concerned SUVs are from model year 2014–2019.

These SUVs are equipped with 3.0-litre EcoDiesel engine and may have been built with Exhaust Gas Recirculation (EGR) coolers that are susceptible to thermal fatigue. This fatigue may cause the cooler to crack internally over time, as per the National Highway Traffic Safety Administration (NHTSA).

An EGR cooler with an internal crack can potentially introduce pre-heated, vaporised coolant to the EGR system while the engine is running. In certain circumstances, this mixture interacts with other hydrocarbons and air in the system, potentially resulting in combustion within the intake manifold, which may lead to a vehicle fire.

Production of Grand Cherokee 3.0-litre EcoDiesel production with the suspect EGR coolers began on December 19, 2012 and concluded on January 17, 2019. Engine assembly plant records were used to identify which vehicles received suspect EGR coolers and hence needed to be recalled.

Fiat says it is not aware of any injuries or accidents caused due to the issue said it will fix the issue by replacing that part with one not susceptible to cracking. The owners of the affected Grand Cherokees will start being notified beginning on December 31, 2020.