Fiat Chrysler workers sue company over bribes to their union

General Motors Co. sued Fiat Chrysler last year over the bribes, but a judge in Detroit threw out the lawsuit earlier this month.
By : Bloomberg
| Updated on: 23 Jul 2020, 10:44 AM 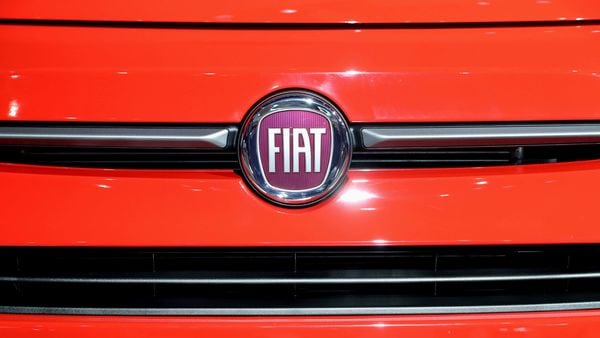 FILE PHOTO: A group of 27 employees at the Chrysler Jeep plant in Toledo, Ohio, filed their lawsuit in federal court.

A group of 27 employees at the Chrysler Jeep plant in Toledo, Ohio, filed their lawsuit in federal court Monday, saying UAW officials who received illegal payments were involved in deals that reduced the pay of workers. Former union and Fiat Chrysler executives already have pleaded guilty in a criminal corruption case.

The payoffs led to classifying the Toledo employees in a lower pay tier than they had been as temporary workers, according to the lawsuit. The UAW officials secretly withdrew a grievances procedure against the company in the pay dispute, and blocked an internal appeal of the dropped grievances procedure, said the workers, who are seeking unspecified compensatory and punitive damages.

“We deny the allegations in this lawsuit and are prepared to vigorously defend the company," Fiat Chrysler spokeswoman Jodi Tinson said in a statement.

Alphons Iacobelli, who led U.S. labor relations for the automaker until June 2015, last year admitted that he had diverted more than $1.5 million in prohibited payments to UAW officials and representatives.

Last month, former UAW chief Gary Jones pleaded guilty to embezzlement and racketeering, making him the highest-ranking former union official to admit a role in the scheme. Jones, who had served as president of the United Auto Workers, acknowledged conspiring with at least six other high-level former union officials to steal more than $1 million in dues.

Jones was the 14th defendant to be convicted in a sweeping U.S. investigation into embezzlement and illegal payoffs to union executives by officials of Fiat Chrysler, according to a statement last month by federal prosecutors in Detroit.

General Motors Co. sued Fiat Chrysler last year over the bribes, but a judge in Detroit threw out the lawsuit earlier this month, ruling GM failed to show that it was directly harmed.

Representatives of United Autoworkers didn’t immediately respond to an email seeking comment on the lawsuit by the Chrysler Jeep employees.