Ferrari CEO search list is said to include luxury-brand leaders

Ferrari was tossed into its second leadership crisis in just a few years after Louis Camilleri abruptly resigned in December.
By :
| Updated on: 01 Feb 2021, 12:27 PM 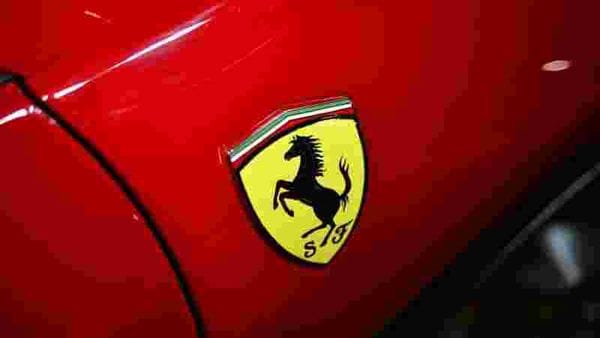 Ferrari is still in search of its new CEO, likely to zero-in on luxury-brand leaders.

Ferrari NV Chairman and Agnelli family scion John Elkann may shed some light Tuesday on the type of person he thinks should lead the maker of limited-production Italian supercars.

Elkann -- who as interim chief executive officer will unveil Ferrari’s full-year results -- is likely to provide details on the ideal profile for the permanent CEO and discuss timing of when the job will be filled, people familiar with the matter said.

Headhunters have started to assemble a preliminary list of luxury-industry heavyweights including Gucci CEO Marco Bizzarri, although no one is excluding auto-industry entries, said the people, who asked not to be named since the process is not public. The company hasn’t started interviewing candidates yet, the people said.

Ferrari was tossed into its second leadership crisis in just a few years after Louis Camilleri abruptly resigned in December. The maker of cars including the Monza, with a price tag starting at 1.5 million euros ($1.82 million), is going through a complicated process of transitioning toward electric mobility.

“Balancing Ferrari’s automotive culture with a changing landscape" including stricter environmental regulations “will be a challenge for the permanent successor," Bloomberg Intelligence analyst Joel Levington wrote in a report last week.

Camilleri oversaw a revamping of Ferrari’s lineup, introducing seven new road models in the last two years that helped boost annual sales to more than 10,000 cars for the first time. While Ferrari has said 60% of sales will have hybrid powertrains by 2022, the timeline for going fully electric remains unclear.

It may be months before a new CEO takes over, people familiar with the search said. A Ferrari spokesman declined to comment on the recruitment process or potential candidates. Below are some of the names on headhunters’ list:

Bizzarri, CEO of luxury group Kering SA’s Italian label Gucci, is the architect of the brand’s stellar turnaround in the last five years. The 58-year-old was born in Rubiera, a small town just 12 miles from Maranello, Italy, where Ferrari has its headquarters. After a degree in economics and business, he started his career in the 1980s as a consultant for Accenture before being hired by Kering in 2005. A spokesman for Gucci declined to comment.

Stefano Sassi, 60, headed the fashion group Valentino for about 15 years before leaving the company in May. On his watch, Valentino’s revenue rose to 1 billion euros. He also oversaw the July 2012 acquisition of the brand’s managing company by Mayhoola, an investment vehicle backed by a private Qatari group. Sassi knows Ferrari. Working at Bain & Co between 1990 and 1996, he managed strategic projects for companies including Elkann’s Fiat and Ferrari. Sassi declined to comment.