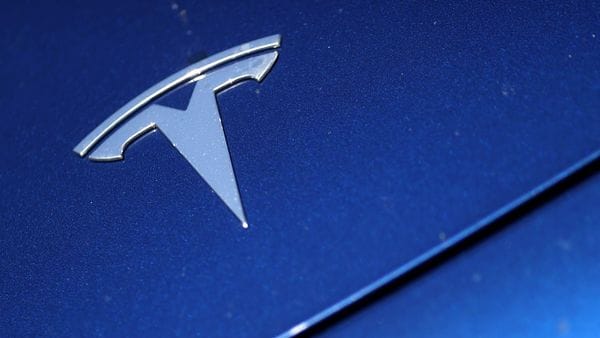 Tesla is often considered the pioneer of electric vehicles around the world and it may usher in the dawn of electrified planes as well. This after the company's battery research team reportedly pointed to next-generation battery cells being capable of even powering urban modes of transport.

According to a report in Electrek, the team recently published a new research paper in which it - among other things - mentioned how progress on anode-free lithium-metal battery cell could not only increase range of EVs by around 280 kilometres but also open doors to electrified urban aviation.

Urban aviation is most likely a reference to air taxis and not Boeing and Airbus planes criss-crossing international skies. Even then, it could well change the way people travel in a significant way.

Although still in development and research stage, the anode-free lithium-metal battery cells being tested are already billed as the next big revolution in the EV world. With the promise of achieving a significantly high energy density, the possibilities that these could open up - at ground level or even in the skies - are riveting.