The country’s love of electric cars won worldwide fame through a Super Bowl ad starring Will Ferrel, but electricity is also the dominant source for heating in Norway.
By : Bloomberg
| Updated on: 07 Feb 2021, 04:16 PM 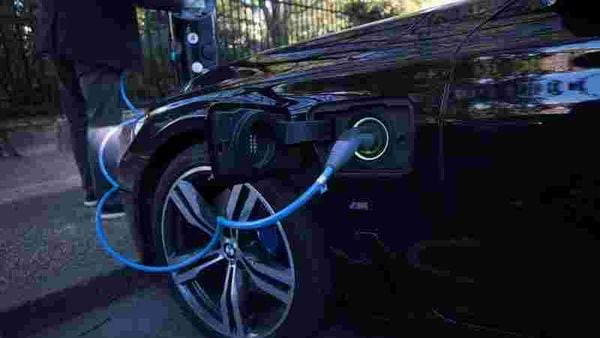 Norway is one of the countries with a high number of EVs.

Norway’s push to electrify everything from transport to heating and industry has pushed one of the hungriest power consumers in the world to even higher records.

On Thursday morning between 8 a.m. and 9 a.m., five million Norwegian consumers used the same amount of power as twice as many inhabitants in neighboring Sweden. Freezing winter weather has contributed to the increase in demand, but it also reflects Norway’s efforts to use more electricity in every corner of life, according to the grid manager Statnett.

“A larger and larger share of the energy consumption is being used as electricity," Irene Meldal, head of communications at Statnett, said. “More than half of the energy Norwegians use is already in the form of power."

The country’s love of electric cars won worldwide fame through a Super Bowl ad starring Will Ferrel, but electricity is also the dominant source for heating in Norway. Power is used to warm as much as 85% of all indoor spaces which compares to Sweden where district-heating is the major source.

This has contributed to Norway having the second-highest power consumption per capita in the world, according to the World Bank, only beaten by Iceland. The country expects to keep consuming more with the thirst for power set to grow 30% by 2040.