Union Minister Prakash Javadekar said that 5,565 electric buses to 65 cities or state transport corporation for intra-city operation have been sanctioned.
By : PTI
| Updated on: 09 Feb 2021, 09:15 AM 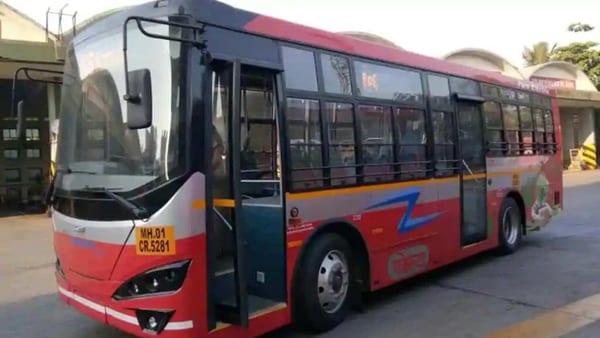 About ₹212.31 crore has been released for the procurement of electric buses as of January 31 this year under the second phase of FAME-India Scheme, Parliament was informed on Monday.

With an aim to promote eco-friendly vehicles, the government had launched the FAME (Faster Adoption and Manufacturing of Hybrid and Electric) India scheme in 2015.

Heavy Industries and Public Enterprises Minister Prakash Javadekar said that the Department of Heavy Industry had invited the Expression of Interest (EoI) from million-plus cities, smart cities, state/UT capitals and cities from special category states for submission of proposal for deployment of electric buses on operational cost basis.

After that, 86 proposals from 26 states/UTs for the deployment of about 15,000 e-buses were received.