The petrol price was last revised on September 5.The latest hike in diesel price comes on the back of higher international crude oil costs.
By : HT Auto Desk
| Updated on: 26 Sep 2021, 10:33 AM 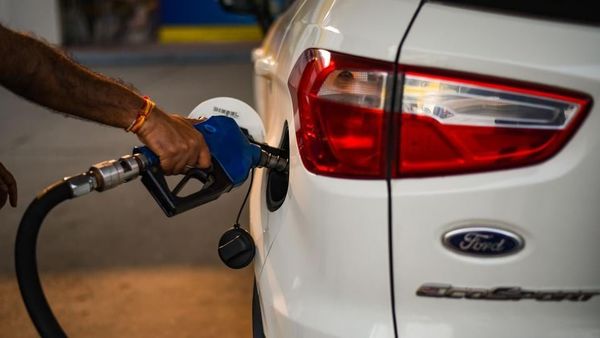 (Also Read: Petrol prices not coming down as states don't want it under GST: Puri)

The petrol and diesel price in the international market is has increased by around $6-7 per barrel as compared to average prices in August. The price revision for petrol was announced by the Indian OMCs on September 5. In the last three weeks, the OMC didn't change the pricing of fuels. Now, again they have started to pass on the price hike to their customers.

Earlier this year, both petrol and diesel prices were increased incessantly on the back of the heightening crude oil prices in the international market. Petrol price was increased by ₹11.44 a litre between May 4 and July 17 this year. Diesel price too went up by ₹9.14 during the same period.

Such a rapid price hike pushed per litre petrol price well above ₹100-a-litre mark in more than half of the country for the first time ever. Diesel too crossed the century mark in at least three states across India. This directly impacted the fuel demand, transport sector and consumer goods price. On the other hand, such a high rate of petrol and diesel encouraged people to opt for electric vehicles more than before.

There have been strong demands for bringing petrol and diesel under the GST ambit. However, any such decision is still pending from the centre and state governments.