Delhi plans to have EV charging points every three kilometres 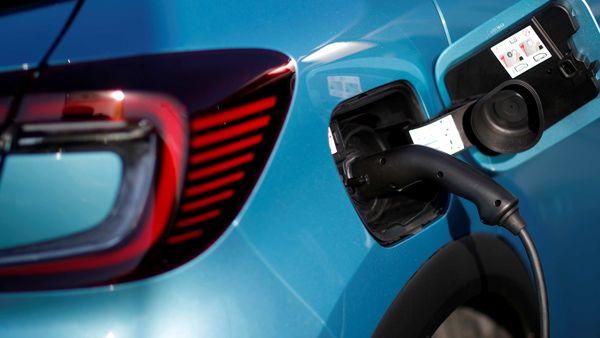 Delhi wants to show the rest of the country that it can be the nerve center of the impending electric vehicle boom here and has a long list of plans - some already being implemented, to usher in cleaner mobility options. And because support infrastructure for such vehicles may be a very legitimate concern, the government here is trying to walk the extra mile so battery-powered vehicles may not have to for a charge.

Delhi Transport Minister Kailash Gahlot recently outlined plans of having EV charging stations after every three kilometres in the city. Speaking at a virtual event organized by the World Bank and WRI Ross Center, Gahlot underlined his government's push towards making EVs more accessible. "We want to setup charging stations within every three km. We are also giving purchase incentives to any person who wants to setup a private charging station," he said. "We have subsidized and incentivized the purchase of electric vehicles so that more and more people get motivated."

Gahlot's mention of subsidizing and incentivizing purchase of an EV pertains to the Delhi Electric Vehicle Policy which was launched by CM Arvind Kerjriwal back in August of 2020. More recently, Kejriwal launched the 'Switch Delhi' campaign to promote use of EVs and said his government will only hire battery-powered vehicles for six weeks for all official purposes.

Infrastructure, apart from the cost of an EV itself, is a crucial part which would decide the fate of such vehicles. Range anxiety is a real concern for existing and prospective owners of EVs and addressing this with convenient and several charging points could indeed make way for such vehicles to be bought by the masses.