Czech car sector to make 2,50,000 fewer vehicles this year due to chip shortage

Auto Industry Association stated that domestic passenger car production has dropped by 53.1 per cent in September year-on-year, to 56,157 cars. Volkswagen 's Skoda Auto informed that it will significantly limit or shut production at its Czech plants from next week.
By : Reuters
| Updated on: 17 Oct 2021, 04:58 PM 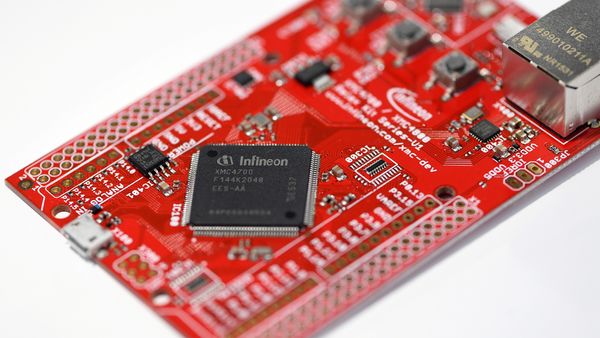 Czech car makers will produce quarter a million fewer cars than expected this year due to the global shortage of chips and the automotive sector will lose 200 billion crowns ($9.14 billion) in sales, the Auto Industry Association (AutoSAP) said on Sunday.

AutoSAP said domestic passenger car production dropped by 53.1% in September year-on-year, to 56,157 cars. It said the chip shortage impact would exceed that of pandemic shutdowns last year, and called on the government to activate an aid programme created amid the coronavirus pandemic last year to compensate firms for wages of idled workers.

AutoSAP said production rose 2.9% year--on-year cumulatively in the January-September period to 831,653 cars. "Already since August, production has been significantly affected by output curbs and the September statistic confirms the negative trend," AutoSAP said.

The country's biggest producer, Volkswagen 's Skoda Auto, has said it would significantly limit or shut production at its Czech plants from next week, possibly until the end of the year. The car sector is the backbone of the highly industrialised Czech economy, employing 180,000 workers, and makes up a quarter of industrial output.

SAP said 120 billion crowns in revenue would be lost at car makers and a further 80 billion at parts suppliers. The 200 billion crowns in revenue equals to about 3.3% of the country's expected nominal gross domestic product this year. The other car makers with assembly plants in the Czech Republic are Hyundai -- which has been the least affected by the chip shortage -- and Toyota .